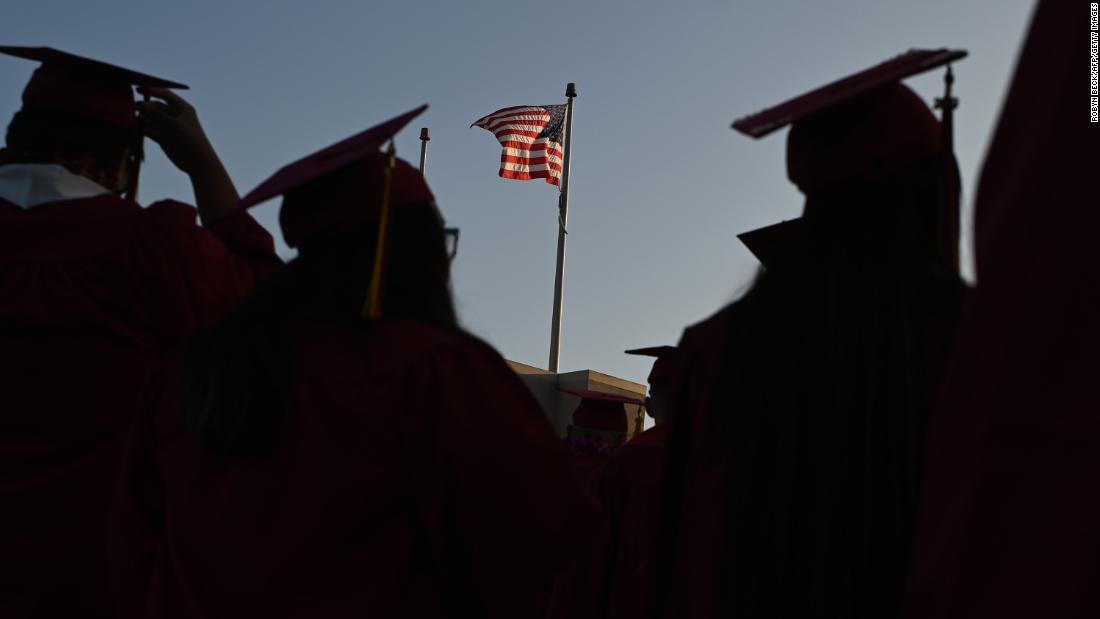 The Pennsylvania Higher Education Assistance Agency (PHEAA), which is better known as FedLoan — its arm that handles federal student debts — has been contracted by the government to collect payments for the past 12 years. It’s currently one of four main servicers that the Department of Education uses, processing more than $400 million in student loans, or roughly a quarter of the total federal student debt portfolio.
RELATED: When do student loan payments restart?
Since PHEAA started servicing federal loans in 2009, the repayment programs “have grown increasingly complex and challenging while the cost to service those programs increased dramatically,” the organization said in a statement.

A target of consumer advocates

In recent years, FedLoan was tasked with handling the loans for every borrower seeking Public Service Loan Forgiveness, a federal program that cancels remaining debt for those working in the public sector, like nurses and social workers, after they’ve made 10 years of payments.
Most people who have applied for debt forgiveness under the program have been rejected. Some borrowers, after making 10 years of payments, found out that they didn’t have the right kind of federal student loan, were in the wrong repayment plan, or worked for an employer that didn’t qualify for forgiveness. Others simply haven’t made enough payments yet. The program was created in 2007, making 2017 the first time anyone would have made enough payments to qualify.
PHEAA has drawn criticism from borrower advocates for making errors and providing misinformation to borrowers about the qualifications. Earlier this year it settled a lawsuit brought by Massachusetts Attorney General Maura Healey, alleging it violated state and federal consumer protection laws. PHEAA agreed to provide individual audits to all 200,000 Massachusetts borrowers it services.
The servicer has also been a target of Massachusetts Democratic Sen. Elizabeth Warren, who said in a statement Thursday that borrowers “can breathe a sigh of relief today knowing that their loans will no longer be managed by PHEAA.”
At a congressional hearing in April, Warren accused PHEAA of under-counting payments. CEO James Steeley told lawmakers that that this was untrue.

PHEAA notified the Department of Education Thursday that it would not be renewing its contract after it expires on December 14. As of now, it’s unclear what organization or company will handle the loans next.
Rich Cordray, chief operating officer for Federal Student Aid within the Department of Education, said in a statement that PHEAA agreed to work with the government to develop a “wind-down plan focused on ensuring borrowers transition smoothly to a different loan servicer.”
The agency also agreed to continue working with Federal Student Aid until all borrowers have been transferred to a different loan servicer — even if that runs past December 14, Cordray added.
Payments on federal student loans are currently paused until October 1 for all borrowers due to a freeze initially put in place by Congress last year to help borrowers during the pandemic. The benefit was later extended by both the Trump and Biden administrations. Key Democratic lawmakers have called on President Joe Biden to extend pause for another six months.