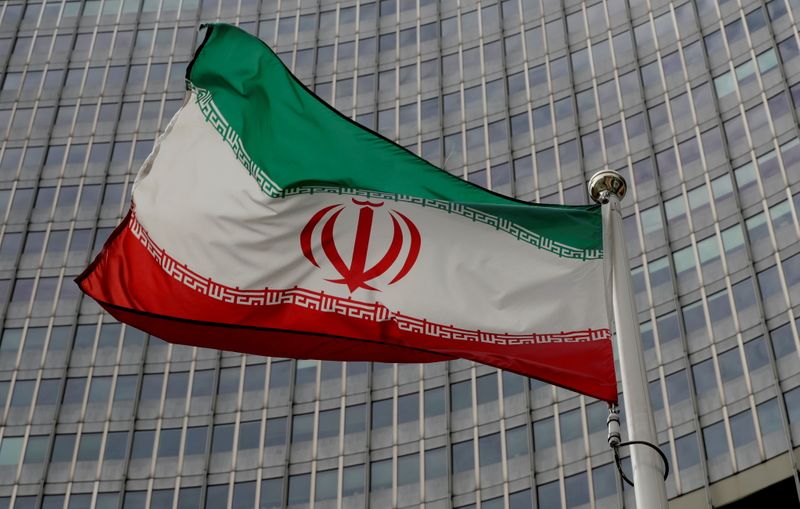 WASHINGTON (Reuters) – The window is still open to reviving the 2015 Iran nuclear deal but Tehran has yet to indicate whether it is willing to resume talks in Vienna or whether it would do so on the basis of where they left off in June, a senior U.S. official said on Thursday.

The official also told reporters on condition of anonymity that Washington’s patience would not last forever but declined to set a deadline, saying this depended on technical progress in Iran’s nuclear program and a wider judgment by the United States and its partners on whether Iran was willing to revive the deal.