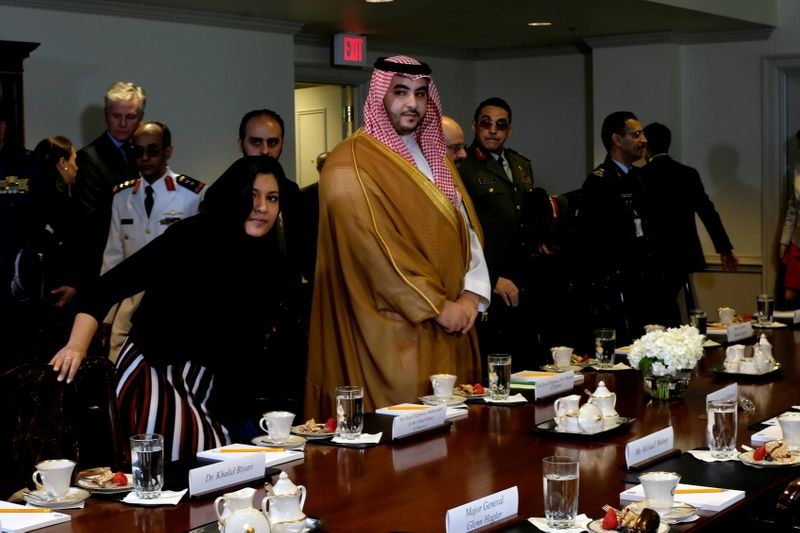 President Joe Biden, not expected to meet the prince, has shifted U.S. policy to a more neutral stance from the pro-Saudi policy practiced by former President Donald Trump.

The prince was the highest-level Saudi emissary to visit Washington since Biden took office in January. They were expected to discuss differences over the U.S. desire to resurrect the Iran nuclear deal, among other issues.