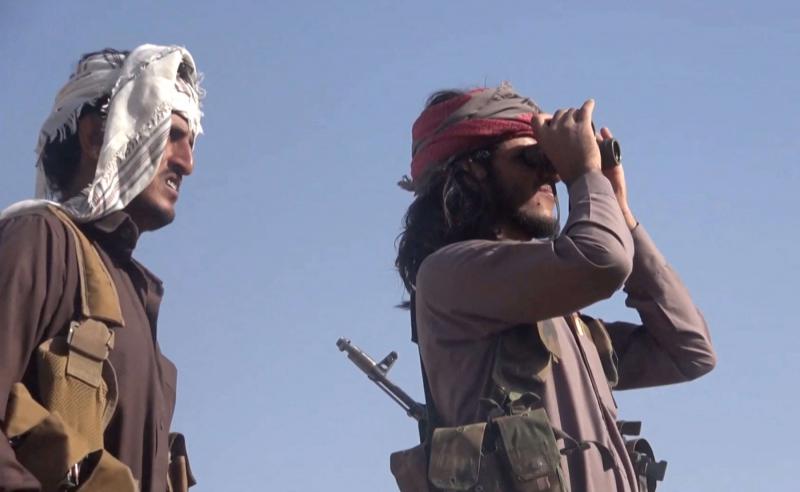 ADEN–Yemeni political sources have told The Arab Weekly that the US diplomatic efforts to stop the war and push for a political settlement in Yemen have intensified recently as Washington seeks a regional deal that could include an agreement with Iran on its nuclear programme.

The sources indicated that the recent developments regarding ongoing dialogue between Riyadh and Tehran are likely to have encouraged the US administration to link its moves over the Yemeni conflict to its indirect talks with the Iranian regime on restoring the nuclear agreement between western powers and Tehran.

They believe such linkage was behind the visits of US diplomats to Yemen and Saudi Arabia.

The official Yemeni news agency said that the US envoy briefed Mubarak “about the latest developments in the negotiations conducted by the United States on the Iranian nuclear programme” and “stressed the importance of continuing and strengthening efforts to end the war and bring peace to Yemen.”

The agency said the Yemeni foreign minister had stressed “the malicious role played by Iran in Yemen, which threatens stability and undermines any opportunity to reach a political settlement and a comprehensive and just peace in Yemen.”

During his regional tour, Robert Malley visited Riyadh, Abu Dhabi and Doha, in a clear indication that the visit’s agenda included the issue of the war in Yemen and discussion of the conflict with influential regional players.

Meanwhile, UN envoy to Yemen, Hans Grundberg, also visited Muscat where he met Omani officials and representatives of the Houthis.

But Yemen watchers say UN and US diplomatic efforts are being hindered by Houthi military escalation on the ground, which can only fuel more political and military tensions in the Yemeni crisis and not help with mediations towards a settlement.

Analysts believe Washington is counting on its indirect talks with Tehran to achieve a level of progress on Yemen while the Iranian regime seems to be using the Houthi card to extract more concessions. There are however no indications of constructive proposals that the Houthis are likely to put on the table.

Izzat Mustafa, head of the Fanar Centre for Policy Research, told The Arab Weekly: “Iran’s use of its proxies in the region during indirect talks with the United States and the European Union regarding its nuclear programme is a powerful pressure card in the hands of Tehran, whether negotiations on resumption of the nuclear deal fail or succeed.”

On the link between the Iran nuclear talks and the Yemeni issue, Mustafa added that, “the Houthi military escalation in Marib and the launch of drones and ballistic missiles towards Saudi Arabia are meant to help Tehran in the discussions over its nuclear programme, as they give the Yemen conflict a regional dimension and improve Tehran’s chances of achieving its international goals.”

Mustafa added: “The issue of the political settlement in Yemen is the most powerful pressure card in Iran’s hands.”

The head of the Fanar Centre pointed out that “the American administration is seeking to conclude a political settlement in Yemen that is compatible with the nature of its negotiations with Iran on the nuclear programme. The Houthis, on the other hand, hope to benefit indirectly from US pressures that it sees as exercised in its favour.”

Analysts downplay US threats to impose sanctions on the Houthis after recent military escalation in Marib, stressing that US policy makers are still dealing with the Yemeni crisis as a secondary issue that can be resolved within the framework of an overall regional deal. This, the analysts add, gives the Houthi militias a wide margin of manoeuvre within the peace process while they carry on with their military plans and create a fait accompli on the ground.