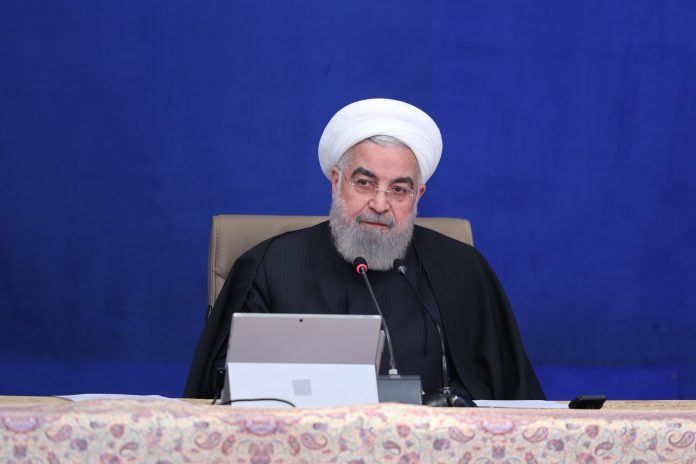 Iranian President Hassan Rouhani says the anti-Iran sanctions have been “broken”, and they will be lifted in the near future should the Iranian nation remains united.

The President referred to the ongoing negotiations in Vienna aimed at reviving the Joint Comprehensive Plan of Action (JCPOA), saying, “Today, our people are witnessing the fruit of their patience and resistance in the Vienna talks.”

“In my opinion as the head of the government, the sanctions have broken and they will be lifted soon if we are all united,” Rouhani said.

Addressing a cabinet session, President Rouhani said, “The United States and the other parties to the negotiations have no choice but to return to the path of law and fully live up to their commitments.”

“Today, the entire world is unanimous on this and they are saying that there is no way but the full implementation of the nuclear deal and returning to commitments and the law, and this is a great victory for the Iranian nation,” he added.