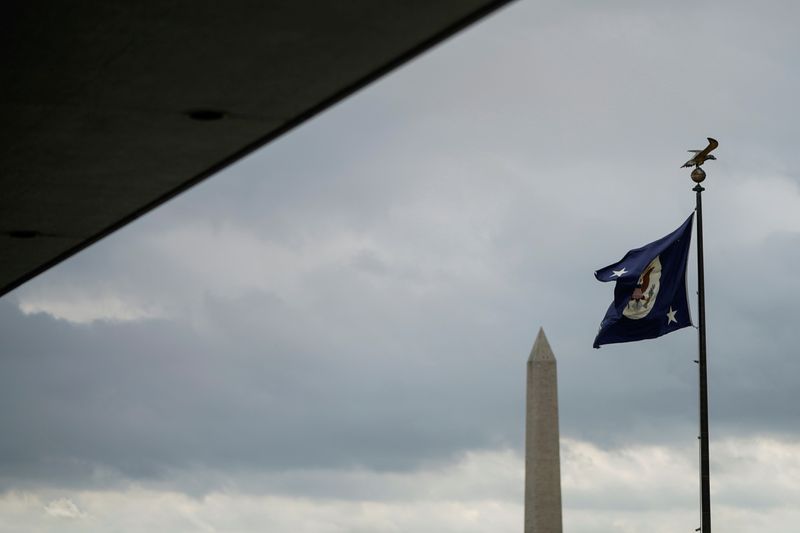 CARACAS (Reuters) – The U.S. State Department on Friday announced a reward of up to $10 million for information leading to the arrest or conviction of Colombian businessman Alvaro Pulido over money laundering charges in connection with an alleged Venezuela bribery scheme.

The reward announcement came a day after the U.S. Justice Department accused Pulido, 57, and four other people, including a politician from Venezuela’s ruling party, of laundering the proceeds of a bribery scheme to obtain and retain inflated contracts through a Venezuelan state-run food and medicine distribution program known as CLAP.

“Pulido and his co-conspirators allegedly marked-up the cost of producing the boxes of food in order to make a personal profit from their production,” the reward said.

It went on to say Pulido and four other conspirators then paid Venezuelan government officials bribes and kickbacks in exchange for their help in securing the contract.

Pulido is a partner of fellow Colombian businessman Alex Saab, who is close to Venezuelan President Nicolas Maduro and was extradited from Cape Verde to the United States on Oct. 16 to face money laundering charges.

The U.S. Treasury sanctioned Saab in 2019, accusing him of being a “profiteer” who enriched himself by skimming from contracts from the CLAP Venezuelan state-run food distribution program.

Pulido was also sanctioned by the U.S. Treasury Department in 2019 and indicted alongside Saab over an alleged money-laundering scheme.

Venezuela’s government has accused the United States of kidnapping Saab, whom they describe as a diplomatic envoy who was en route to Iran at the time of arrest to negotiate supplies of fuel and food that have been interrupted by U.S. sanctions. The opposition says Saab was one of the chief beneficiaries of the country’s state controls.