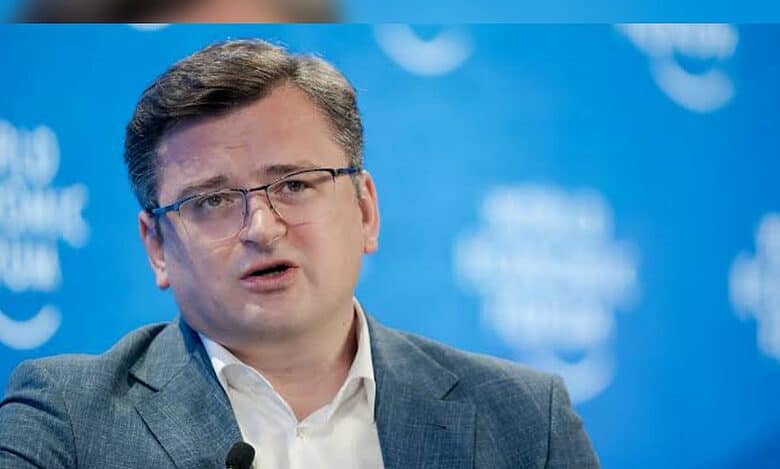 “Our signal to them (the Iranian side) was very clear: first, either you stop or you will face a set of the most severe consequences. Second, no matter what benefits you have from cooperation with Russia in the supply of drones or other weapons, the negative consequences for you will outweigh any benefits,” Kuleba said at an online briefing.

Ukraine is closely following Iran’s “every step” in the matter of military-technical cooperation with Russia, Xinhua news agency quoted the Minister as saying.

In October, the Ukrainian Foreign Ministry accused Iran of sending combat drones to Russia for use in its ongoing war against Kiev.

Last month, Iranian Foreign Minister Hossein Amir-Abdollahian said that the country had given “a limited number” of drones to Russia months before the start of the war.