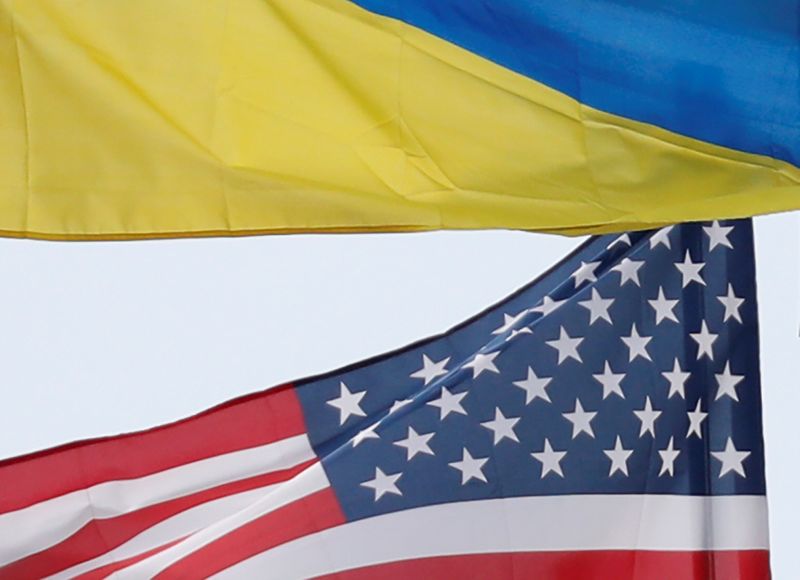 The “Zapad-2021” war games ran on Russia and Belarus’ western flanks, including sites close to the European Union’s borders, and alarmed Ukraine and some NATO countries.

Ukraine said the “RAPID TRIDENT – 2021” exercises would involve 6,000 troops from 15 countries – Ukraine, the United States and other NATO members – and would last till Oct. 1.

“The main goal is to prepare for joint actions as part of a multinational force during coalition operations,” it said in a statement.

Ukraine views the military exercises with Western partners as an important step on the path to NATO, believing that membership in the alliance would strengthen the country’s resistance to Russian aggression.

Kyiv’s relations with Moscow deteriorated in 2014 after Russia annexed the Crimea peninsula from Ukraine and backed pro-Russian separatists in Ukraine’s Donbass region. The seven-year war with separatists killed more than 13,000 people.

Ukraine’s relations with Belarus also have worsened since Kyiv called the 2020 presidential election in Belarus neither free nor fair and condemned violence against protesters.