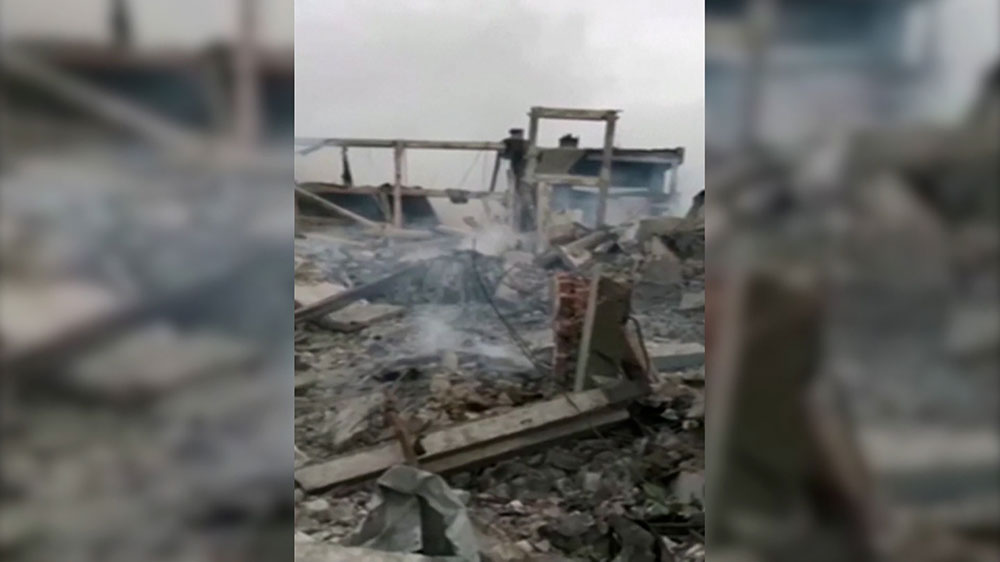 An apparent Ukrainian strike in Russian-occupied eastern Ukraine appears to have killed a large number of Russian troops, according to the Ukrainian military, pro-Russian military bloggers and former officials.

The strike took place just after midnight on Sunday, New Year’s Day, on a vocational school housing Russian conscripts in Makiivka, in the Donetsk region, according to both Ukrainian and pro-Russian accounts.

The attack has led to vocal criticism of Moscow’s military from pro-Russian military bloggers, who claimed that the troops lacked protection and were reportedly being quartered next to a large cache of ammunition, which is said to have exploded when Ukrainian HIMARS rockets hit the school.

The Ukrainian military said later on Monday that the number of Russian servicemen killed in Makiivka is “being clarified” after claiming earlier that around 400 Russian soldiers were killed and a further 300 were wounded. It has not directly acknowledged a role in the strike. CNN cannot independently confirm those numbers or the weapons used in the attack.

Some pro-Russian military bloggers have also estimated that the number of dead and wounded could run in the hundreds.

The Russian defense ministry on Monday acknowledged the attack and claimed that 63 Russian servicemen died, which would make it one of the deadliest single episodes of the war for Moscow’s forces.