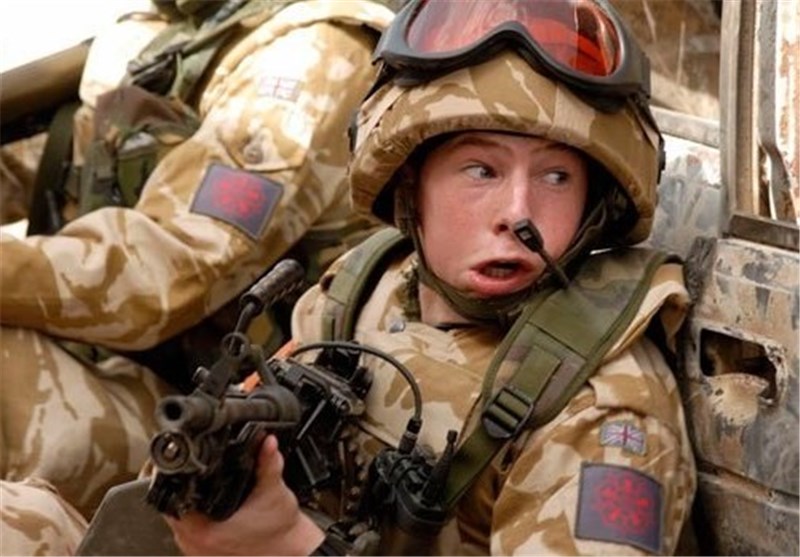 A small number of the Special Air Service (SAS), a Special Forces unit of the British Army, will stay in Afghanistan after the withdrawal of Western troops from the country, The Telegraph has cited an unnamed former SAS soldier as saying.

The ex-serviceman claimed the SAS troops would “provide training to Afghan units and deploy with them on the ground as advisers”, adding that there was “no determined time” for how long the UK special forces will have boots on the ground in Afghanistan.

“As long as they continue to see value they will keep forces there. It’s not a pleasant place at the moment, people are scared and rightly so”, he said.

The former SAS soldier also pointed to the Taliban continuing to “control the countryside and are just waiting for the coalition to leave”.

“They are making it abundantly clear at every opportunity that their peace is with the coalition and not the Afghan government. The country will implode”, he said, Sputnik reported.

The Telegraph additionally quoted an unnamed senior military source as saying that UK Prime Minister Boris Johnson is due to make an official decision on the matter during a meeting of the National Security Council later on Monday.

“It’s our job to provide a range of different options to the government”, the source stressed.

The remarks followed defense sources telling The Guardian on Friday that the withdrawal of the last of the UK’s regular troops from Afghanistan is slated to be complete “in the next few days”.

The British Ministry of Defense, for its part, stated that “the UK is involved in ongoing discussions with the US and international allies regarding the future of our support to Afghanistan”.

The statement came as US Defense Secretary Lloyd Austin said at a press conference that the pullout of American troops from Afghanistan is proceeding according to plan, adding that Washington will do its best to make the drawdown deliberate, orderly, and safe as well as to protect its people and partners.

In April, US President Joe Biden vowed to fully withdraw American troops from the country by 11 September, on the 20th anniversary of the 9/11 attacks.

Under a 2020 US-Taliban agreement, signed in Doha by then-president Donald Trump’s envoy, the US troop withdrawal from Afghanistan, in exchange for the Taliban’s commitment not to host terrorist forces in the country that could threaten US national security, was supposed to be effectuated on May 1.

The Biden administration, however, admitted that adhering to the original deadline could be “tough”.

The Taliban subsequently accused the US of violating the 2020 Doha deal, and threatened to abandon inter-Afghan peace talks until all foreign troops are withdrawn from Afghanistan.