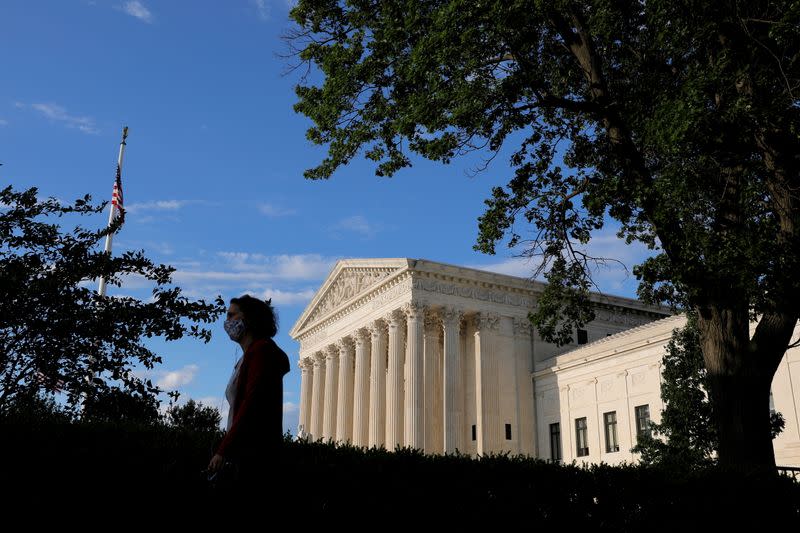 The U.S. Supreme Court on Monday agreed to consider gutting the 1973 Roe v. Wade ruling that legalized abortion nationwide, taking up Mississippi’s bid to revive a Republican-backed state law that bans the procedure after 15 weeks of pregnancy.

By hearing the case, the justices will look at whether to overturn a central part of the landmark ruling, a longstanding goal of religious conservatives.

In the Roe v. Wade decision, subsequently reaffirmed in 1992, the court said that states could not ban abortion before the viability of the fetus outside the womb, which is generally viewed by doctors as between 24 and 28 weeks. The Mississippi law would ban abortion much earlier than that.

The 2018 Mississippi law, like others similar to it passed by Republican-led states, was enacted with full knowledge that was a direct challenge to Roe v. Wade.

After the only abortion clinic in Mississippi, Jackson Women’s Health Organization, sued to try to block the measure, a federal judge in 2018 ruled against the state. The New Orleans-based 5th U.S. Circuit Court of Appeals in 2019 reached the same conclusion, prompting the state to appeal to the Supreme Court.