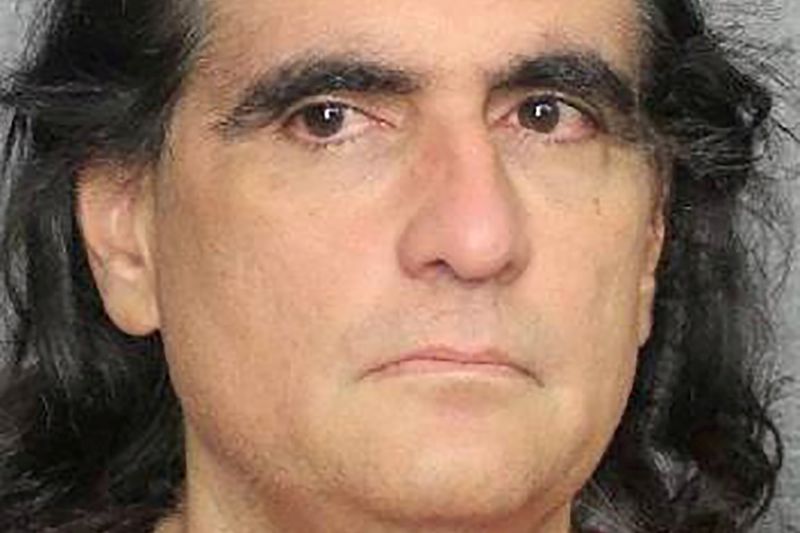 (Reuters) -A U.S. judge in Florida on Monday dismissed money laundering counts against Alex Saab, an ally of Venezuelan President Nicolas Maduro, but he remains accused of one count of conspiracy to launder money, a court filing showed.

The order was issued by U.S. District Judge Robert Scola. The conspiracy charge that remains carries a maximum sentence of 20 years in prison.

Saab was extradited https://www.reuters.com/article/uk-venezuela-politics-saab/cape-verde-supreme-court-rules-on-extradition-of-maduro-envoy-idUSKBN2BA0HQ last month to the United States from Cape Verde, where he was detained in the summer of 2020 on a U.S. warrant.

Prosecutors say Saab, a Colombia-born businessman and top dealmaker for Maduro’s socialist government, siphoned around $350 million out of Venezuela via the United States as part of a bribery scheme linked to Venezuela’s state-controlled exchange rate.

The case has strained already frayed relations between Washington and Caracas.

In a Monday filing, U.S. prosecutors requested that seven of the initial eight charges contained in a July 2019 indictment be dropped to comply with assurances that officials made to the government of Cape Verde in seeking Saab’s extradition.

Prosecutors said officials promised Cape Verde that Saab would only be charged on a single count to comply with the archipelago nation’s laws regarding the maximum term of imprisonment.

Saab faces up to 20 years in prison if convicted of conspiracy to launder money.

One of Saab’s lawyers, Henry Bell, told Reuters last week that his client would plead not guilty at an arraignment that had been originally scheduled for Monday but was postponed to Nov. 15. Bell declined to comment on Monday’s decision.

Venezuela’s opposition has said it hopes Saab will tell U.S. law enforcement agencies what he knows https://www.reuters.com/world/americas/high-profile-case-against-maduro-ally-saab-miami-2021-11-01 about any criminal activity by top Venezuelan officials, as well as the government’s schemes for evading U.S. sanctions, which were aimed at ousting Maduro.

Washington has called Maduro a corrupt dictator and blamed him for the once-wealthy OPEC nation’s economic collapse.

Following Saab’s arrest, Venezuela’s government said Saab had been granted Venezuelan citizenship and had been named a diplomat to negotiate shipments of fuel and humanitarian aid from Iran.

In response to the extradition, Maduro’s government last month suspended nascent negotiations with the opposition.

Maduro’s allies have characterized Washington’s pursuit of Saab as part of an “economic war” on Venezuela being waged by the U.S. government.

The U.S.-backed opposition, which has called on Maduro to resume the talks, has said Saab became wealthy as a result of the deals he made with the government and did nothing to relieve the suffering of Venezuela’s citizens.

(Reporting by Alexandra Ulmer in San Fancisco and Luc Cohen in New York, Editing by Rosalba O’Brien and Noeleen Walder)