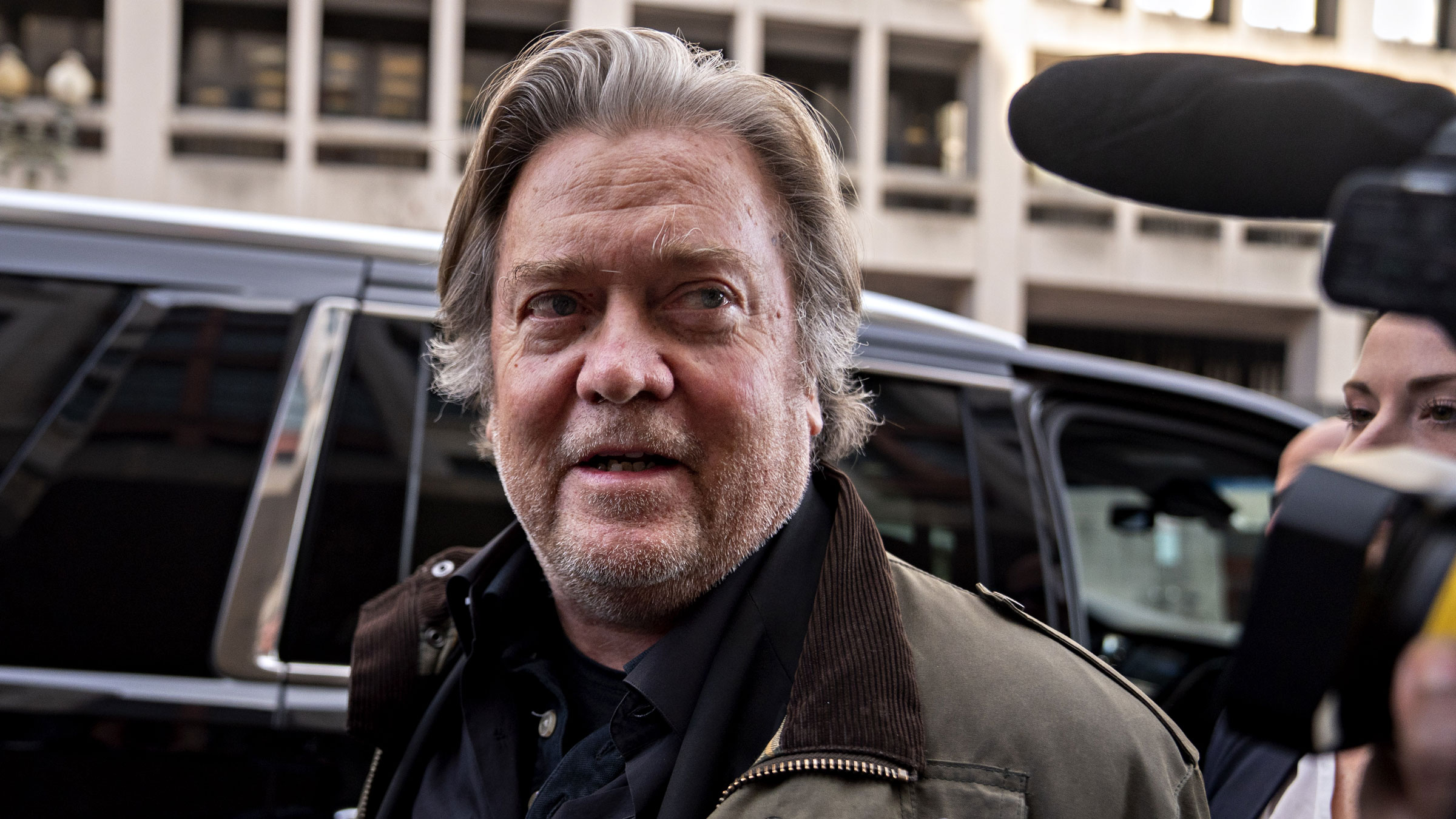 Steve Bannon, who was President Trump’s former White House chief strategist, spoke with Trump in December, urging him to focus on Jan. 6 — the date of the official certification on the Electoral College vote by Congress, according to authors Bob Woodward and Robert Costa in their book “Peril.”

“We’re going to bury Biden on January 6th,” Bannon is quoted as saying.

Woodward and Costa also reported that Trump called Bannon following his contentious Jan. 6 meeting with then-Vice President Mike Pence, in which the vice president said he does not have the authority to block certification of Joe Biden’s win.

In its letter to Bannon, the committee cites communications he had with Trump on December 30, 2020, “and potentially other occasions” in which Bannon reportedly urged the former President “to plan for and focus his efforts on January 6.” The committee also references Bannon’s incendiary comments made on his podcast on Jan. 5, in which he said “all hell is going to break loose tomorrow.”

The committee announced last week that it was moving forward to hold Bannon in criminal contempt for refusing to comply with a subpoena.

“Mr. Bannon has declined to cooperate with the Select Committee and is instead hiding behind the former President’s insufficient, blanket, and vague statements regarding privileges he has purported to invoke,” Democratic Rep. Bennie Thompson, who chairs the committee, said in a statement on Thursday.

Bannon was scheduled for a deposition in front of the committee last Thursday, but his lawyer wrote in a letter to the panel the day before that his client will not provide testimony or documents until the committee reaches an agreement with former President Trump over executive privilege or a court weighs in on the matter.

The next step for the committee to move forward with criminal contempt for Bannon is to hold a business meeting, which Thompson said would be today. In that meeting, the committee will adopt a contempt report, which outlines the efforts it made to get the witness to comply with the subpoena and the failure by the witness to do so.

Any individual who is found liable for contempt of Congress is then guilty of a crime that may result in a fine and between one and 12 months’ imprisonment.