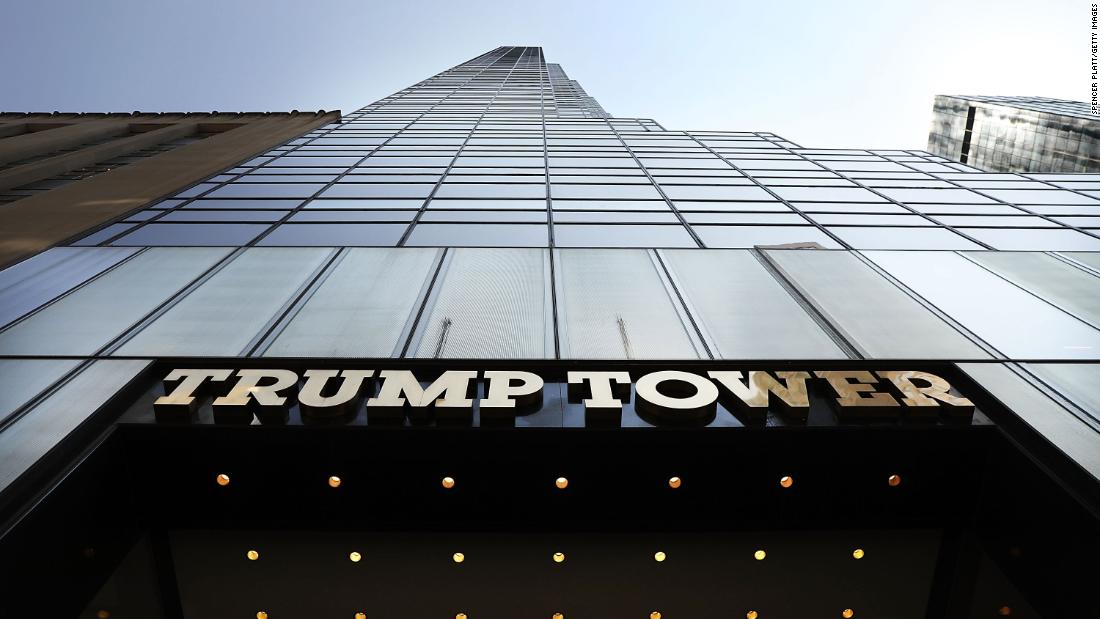 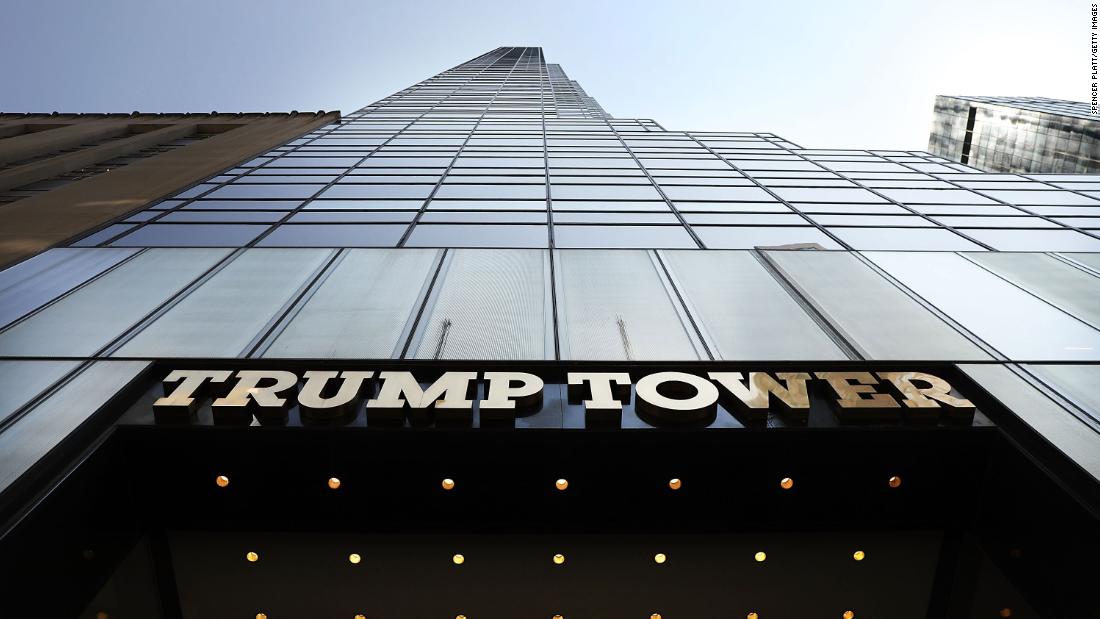 The development suggests that the Manhattan district attorney’s office is poised to transition from collecting evidence to presenting what is likely a complex case to a grand jury, one that could result in the jury considering criminal charges.
The district attorney’s office, led by Cyrus Vance Jr., has been investigating Trump, his real estate company and the company’s executives on multiple fronts, including by examining the former President’s tax returns, questioning perks the company gave employees and probing the manner in which the company accounted for reimbursements it made to Trump’s former personal attorney Michael Cohen.
Prosecutors have also been closely examining the finances of Trump Organization CFO Allen Weisselberg, as well as benefits received from the company by him and his son Barry, a longtime employee of the Trump Organization, CNN has reported.
ABC was first to report on a witness being contacted. The Washington Post reported Tuesday that the grand jury Vance’s office has convened is a special grand jury. This type of grand jury is typically used to hear complex, long-term fraud and corruption cases. A special grand jury sits longer than a standard grand jury — usually three to six months, versus just one — and, if needed, the jurors can vote to extend its term even further.
Vance’s office declined to comment Tuesday after the Washington Post report. A representative for the office could not be reached Wednesday. Lawyers for Trump, the Trump Organization declined to comment.
CNN has reached out to Allen and Barry Weisselberg for comment.
There are currently five grand juries seated in Manhattan. It’s not clear how many special grand juries have been seated, but it is common that more than one can be seated at a time.
The use of a special grand jury suggests that Vance could be seeking to charge Trump, company executives or the company itself, according to former prosecutors in the office.
“It’s very rare for there to be a special grand jury empaneled in Manhattan supreme court and for that jury not to consider charges at some point,” said Daniel Alonso, a former prosecutor who was chief assistant district attorney in the Manhattan district attorney’s office under Vance.
Adam S. Kaufmann, who served as chief of the office’s investigative division, said that “it really suggests they’ve reached a point in their investigation where the district attorney believes there’s evidence of a crime. You don’t empanel a special grand jury unless you think you have a viable case.”
The convening of this type of grand jury is common in complex cases, such as the Trump investigation, because, unlike with a federal grand jury, prosecutors cannot present hearsay evidence to a state grand jury.
This means prosecutors must call witnesses themselves to testify to the grand jury, rather than asking an FBI agent or another authority working on the case to summarize the evidence. Calling all of the witnesses in a sprawling case often takes much longer than a standard grand jury allows.
The lengthier time frame also provides the opportunity to compel witness testimony, a step Alonso said he would “absolutely expect” in a matter like the Trump investigation, in part because it forces witnesses to speak without being able to compare their version of events to anyone else’s.
“You want to lock in their testimony at a time where they don’t know what the other evidence is,” he said.