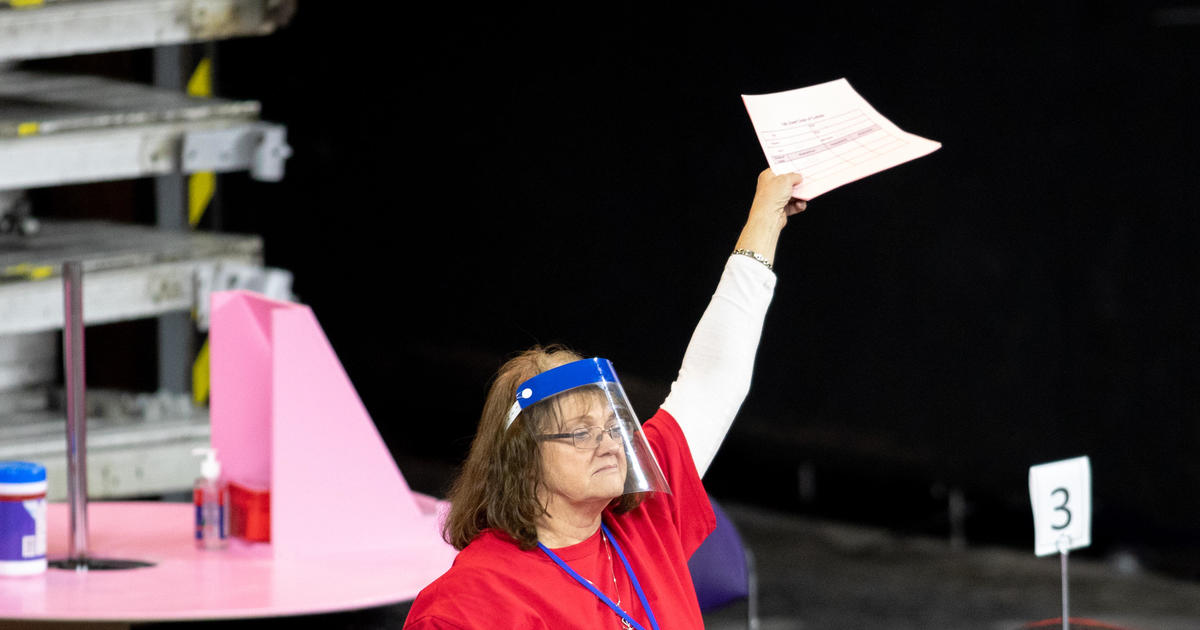 More than six months after his defeat in the November election, former President Trump is still claiming victory, calling the election “the big lie,” despite several recounts and dozens of unsuccessful lawsuits that say otherwise.

Although every state has certified its results, the Republican-controlled state Senate in Arizona has undertaken a full hand recount and audit of the ballots and voting machines in Maricopa, the state’s largest county, a move that has been frequently praised by the former president. President Biden won the county, a longtime Republican stronghold, by 45,109 votes, and he won the state by 10,457 votes. At the same time, Democrats also picked up a U.S. Senate seat from Arizona.

By subpoena, the state Senate took possession of 2.1 million ballots and nearly 400 election machines and turned them over to be audited by companies that include one whose CEO promoted debunked election fraud theories after the election. The majority-Republican county board of supervisors vehemently objected to the action and pointed to the multiple audits of ballots and machines that Arizona had already completed that had found no issues.

Election officials and experts fear the action taken by Arizona Republicans to flout the certified results might set an example for partisans in other states and could end up undermining Americans’ confidence in elections. Right-wing Representative Marjorie Taylor Greene, of Georgia, is calling for an audit in her state, too, which also backed Joe Biden. Georgia already recounted its ballots twice, including once by hand.

Concerns about the audit have reached the U.S. Justice Department, which sent a letter to Arizona Senate President Karen Fann to warn about “potential non-compliance with federal laws,” including, among other issues, whether ballots are being “adequately safeguarded.”

“Past experience with similar investigative efforts around the country has raised concerns that they can be directed at minority voters, which potentially can implicate the anti-intimidation prohibitions of the Voting Rights Act,” wrote Pamela S. Karlan, Principal Deputy Assistant Attorney General of the Civil Rights Division. “Such investigative efforts can have a significant intimidating effect on qualified voters that can deter them from seeking to vote in the future.”