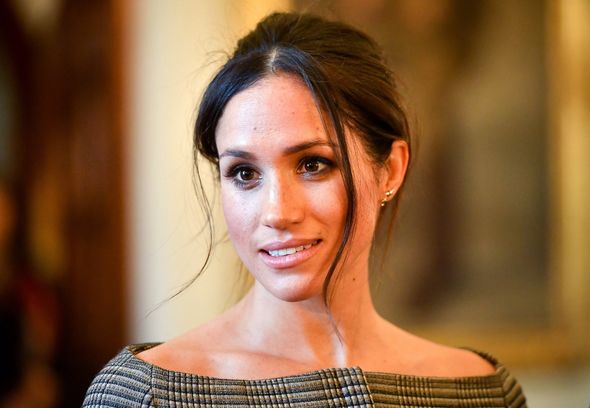 Kate Middleton has come out on top against her sister-in-law Meghan Markle as the pair jostle to become America’s favourite duchess. The Duchess of Cambridge secured 68 percent of the support compared to just 31 percent for Ms Markle, the Sun has revealed.

The news comes as Prince William and Kate Middleton plan to make their first trip to the USA since 2014.

The stateside trip is not the only visit the couple are expected to make to the Americas.

They are reportedly set to launch a charm offensive in the Caribbean later this year as a part of a tour to mark the Queen’s Platinum Jubilee.

The visit could be much needed as a Caribbean nation opted to sever ties with the British Royal Family last year in favour of becoming a republic.

There had been concerns the decision taken by Barbados could lead other nations to consider the role of the Crown in their constitutional systems.

However, in response to the survey, an American royal commentator Christopher Andersen suggested the Duchess of Cambridge has a real ability to connect with Americans.

He said: “Kate has become an even bigger superstar without ever setting foot here.

“She embodies everything Americans expect in a princess destined to become Queen — beauty, grace, regal bearing and the ability to connect.”

“Whatever royal scandal is making headlines, the Duchess of Cambridge sails above it all,” Andersen added.

According to YouGov, she has registered a popularity rating of 65 percent in Britain.

This means Kate is only behind the Queen, on 76 percent, and husband William, on 66 percent, in the UK.