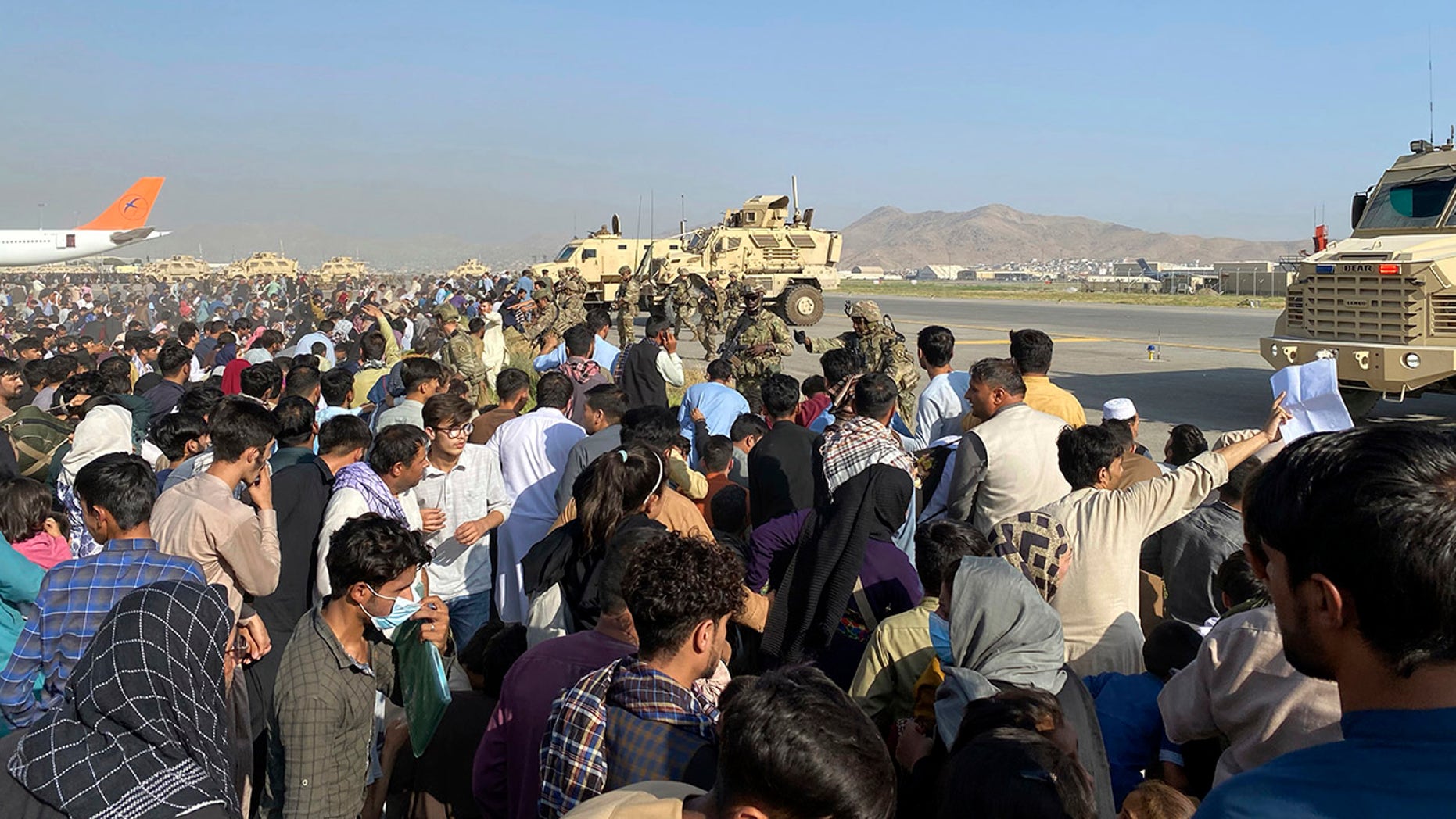 The State Department‘s inspector general is launching a series of investigations into the Biden administration’s last diplomatic moves in Afghanistan.

The reviews will focus on the State Department’s Special Immigrant Visa program, Afghans processed for refugee admission into the U.S., resettlement of refugees and visa recipients, and the emergency evacuation of the U.S. Embassy in Kabul, according to an Oct. 15 memo to Secretary of State Blinken first reported by Politico and confirmed by Fox News.

Diana Shaw, the acting inspector general at State, told Congress that her office was launching “several oversight projects” related to the end of the U.S. military and diplomatic missions in Afghanistan.

“Given the elevated interest in this work by Congress and the unique circumstances requiring coordination across the Inspector General community, I wanted to notify our committees of jurisdiction of this important work,” Shaw wrote in a letter to the foreign affairs and intelligence committees of both the U.S. House and the U.S. Senate.

Other inspectors general offices, including those at the Department of Defense and the Special Inspector General for Afghanistan Reconstruction, are also likely to launch similar probes of the withdrawal, Politico reported.

Critics have faulted President Biden for holding to an arbitrary Aug. 31 deadline for the removal of U.S. troops, even though it seemed unlikely the military would be able to withdraw all troops and civilians by that time.

Biden infamously assured Americans that the Taliban would not storm the U.S. Embassy in Kabul the same way the North Vietnamese stormed the U.S. Embassy in Saigon in 1975, but events disproved this confident prediction, as footage of Kabul eerily echoed Saigon.

Retired Lt. Gen. Keith Kellogg, a Fox News contributor and former acting national security advisor to President Trump, told Fox News at the time that Biden owns the Afghanistan withdrawal disaster, and that the Afghan power vacuum Biden left behind is “much worse” than the power vacuum in Iraq that spawned the Islamic State in Iraq and Syria (ISIS).

An untold number of Americans and U.S. allies remain trapped in the country, which the withdrawal left in the hands of the Taliban. Retired military leaders have called for the mass resignation of Biden’s diplomatic and military leaders in the wake of the fiasco