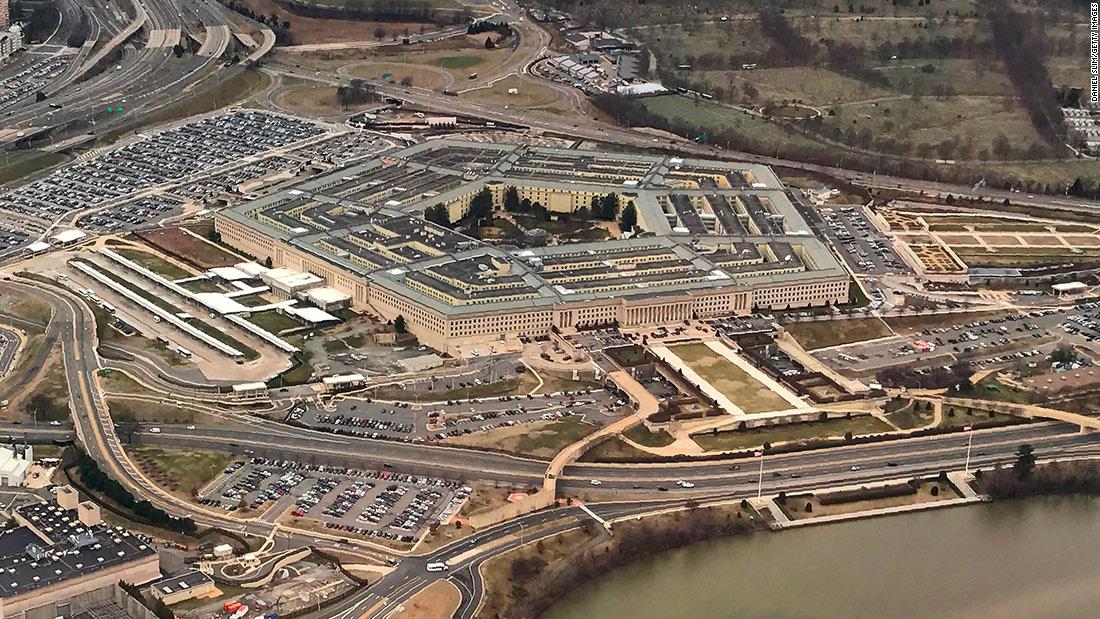 Lt. Col. Matthew Lohmeier joined The Steve Gruber show to discuss his new book, “Irresistible Revolution: Marxism’s Goal of Conquest & the Unmaking of the American Military,” which alleges that Marxist ideologies are becoming widespread within the armed forces. He expounded on those concerns in the podcast.
“Since taking command as a commander about 10 months ago, I saw what I consider fundamentally incompatible and competing narratives of what America was, is and should be,” Lohmeier said. “That wasn’t just prolific in social media, or throughout the country during this past year, but it was spreading throughout the United States military. And I had recognized those narratives as being Marxist in nature.”
When pressed on what exactly he meant, Lohmeier decried the New York Times 1619 Project, a historical look at how slavery formed America’s institutions, as “anti-American.”
“It teaches intensive teaching that I heard at my base — that at the time the country ratified the United States Constitution, it codified White supremacy as the law of the land,” Lohmeier said. “If you want to disagree with that, then you start (being) labeled all manner of things including racist.”
Military.com was first to report Lohmeier’s firing.
Lohmeier did not immediately respond to CNN’s request for comment.
“Lt. Gen. Stephen Whiting, Space Operations Command commander, relieved Lt. Col. Matthew Lohmeier of command of the 11th Space Warning Squadron, Buckley Air Force Base, Colorado, May 14, due to loss of trust and confidence in his ability to lead,” a Defense Department official told CNN. “This decision was based on public comments made by Lt. Col. Lohmeier in a recent podcast. Lt. Gen. Whiting has initiated a Command Directed Investigation (CDI) on whether these comments constituted prohibited partisan political activity.”
Another defense official said the investigation would also look at all elements of rules and policy by which the book was published. It is not clear whether Lohmeier consulted his chain of command before publishing. A blurb about the book on Amazon described it as a “timely and bold contribution from an active-duty Space Force lieutenant colonel who sees the impact of a new-Marxist agenda at the ground level within our armed forces.”
Conservative Republican Rep. Matt Gaetz of Florida tweeted Sunday that he would be “seeking action on this in the Armed Services Committee” though he did not specify what that action could be.
“Lt. Col. Lohmeier is a Patriot telling the truth about the attempted wokeification of our military – and worse,” Gaetz wrote. “His demotion is clearly retaliatory.”
This story has been updated to reflect that Military.com first reported that Lohmeier had been fired for his comments.