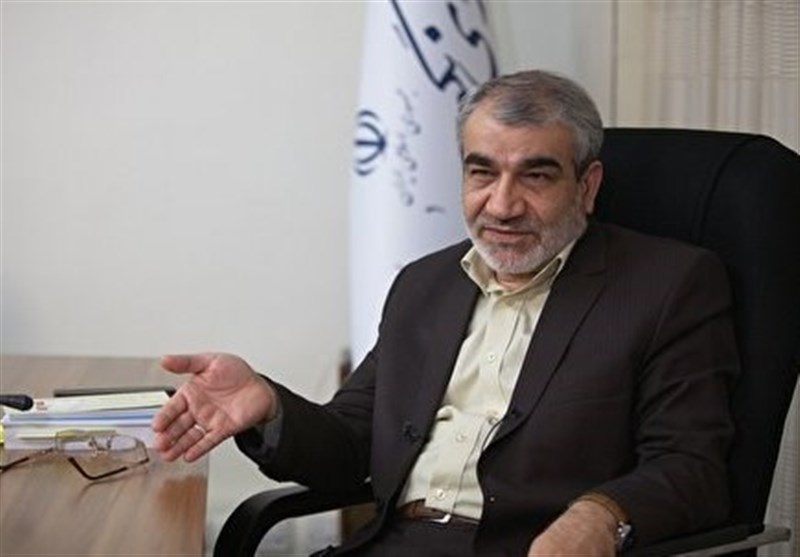 The Constitutional Council of Iran approved the qualification of seven applicants for the race in the upcoming presidential election, its spokesman said.

He said the final list of the qualified candidates was handed over to the country’s Interior Ministry late last night.

In another interview, Kadkhodaei said only seven individuals have been approved by the vetting body to run for president.

The Interior Ministry will announce the names later, he added, according to the Constitutional Council’s website.

The vetting body was examining the qualifications of more than 590 candidates who registered to run for president for days.

Iran will hold the 13th presidential election on June 18.