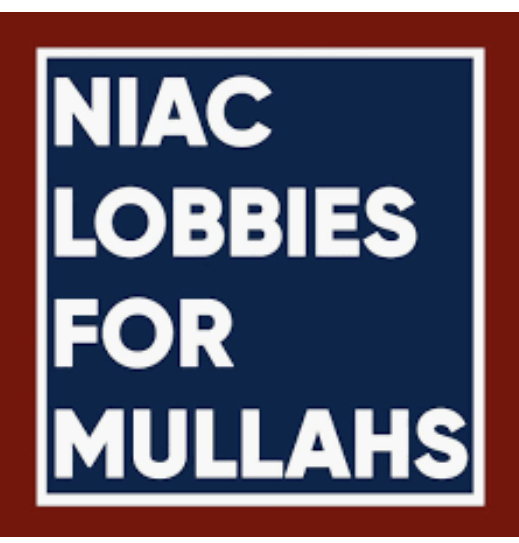 WASHINGTON, D.C. – U.S. Sen. Ted Cruz (R-Texas), member of the Senate Foreign Relations Committee, and Sens. Tom Cotton (R-Ark.), and Mike Braun (R-Ind.) on Monday sent a letter to Attorney General William Barr urging the Department of Justice to investigate the National Iranian American Council (NIAC) and its sister organization, NIAC Action, for potential violations of the Foreign Agents Registration Act. The National Iranian American Council is a nonprofit organization that purports to improve understanding between American and Iranian people but in reality seems to spread propaganda and lobby on behalf of the Iranian government. Such activities may violate the Foreign Agents Registration Act, which requires those lobbying on behalf of a foreign principal to disclose their activities.

The full text of the letter may be viewed here and below.

We write to urge you to review the activities of the National Iranian American Council (NIAC) and its sister organization NIAC Action for potential violations of the Foreign Agents Registration Act (FARA).

FARA requires persons acting as agents of foreign principals in a political or quasi-political capacity to make periodic public disclosure of their relationship with the foreign principal, as well as activities, receipts, and disbursements in support of those activities. FARA does not compel any American to refrain from certain types of speech; rather, it helps guarantee transparency and accountability in our political system.

NIAC calls itself a 501(c)(3) nonprofit organization dedicated to “promoting greater understanding between the American and Iranian people.” NIAC Action, a 501(c)(4) organization, states that its purpose is to advance the “priorities of the Iranian-American community through civic and political action.” But NIAC’s innocuous public branding masks troubling behavior.

For example, on December 31, NIAC circulated an email memorandum blaming the United States government for Iranian-backed militias’ repeated attacks against U.S. forces in Iraq and brazen attempt to storm the U.S. embassy in Baghdad. On January 9, NIAC and NIAC Action staffers tweeted and retweeted conspiracy theories deflecting blame from the Iranian regime for shooting down a Ukrainian civilian airliner, killing 176 individuals. These disturbing actions are only the latest developments of this nature. NIAC’s relationship with the Iranian regime and its role amplifying regime propaganda in the United States have been the subject of discussion in Washington D.C. for years.

During the discovery process of a 2008 defamation lawsuit filed by NIAC, it came to light that NIAC’s Swedish-Iranian founder, Trita Parsi, had arranged meetings between Javad Zarif, Iran’s former ambassador to the United Nations and current foreign minister, and members of Congress. When presented with this information, former FBI associate deputy director Oliver Revell commented that “arranging meetings between members of Congress and Iran’s ambassador to the United Nations would in my opinion require that person or entity to register as an agent of a foreign power; in this case it would be Iran.” Kenneth Piernick, a former FBI counterintelligence official, remarked, “were I running the counterintelligence program at the bureau now, I would have cause to look into this further.”

Additionally, NIAC’s former acting policy director, Patrick Disney, admitted in internal emails that he and the organization’s legislative director spent more than 20 percent of their time conducting lobbying activities. He wrote, “I believe we fall under this definition of ‘lobbyist’….” Thus, as of 2008, senior NIAC employees openly acknowledged their role as lobbyists for Iranian interests.

As members of Congress, we welcome citizens and interest groups to exercise their constitutional right to petition the government. The Iranian-American community is no exception. Indeed, it is a vibrant part of American civic life, as Secretary Pompeo recognized in July 2018 when he delivered a speech before the Iranian-American community at the Reagan Library in Simi Valley, California. But we are concerned that certain organizations that purport to represent the interests of this community, specifically NIAC, may be conducting lobbying and public relations activities in coordination with or on behalf of the government of the Islamic Republic of Iran.

We ask that the Department of Justice evaluate whether an investigation of NIAC is warranted for potential FARA violations and to ensure transparency regarding foreign attempts to influence the U.S. political process. Thank you for your consideration of this important matter.