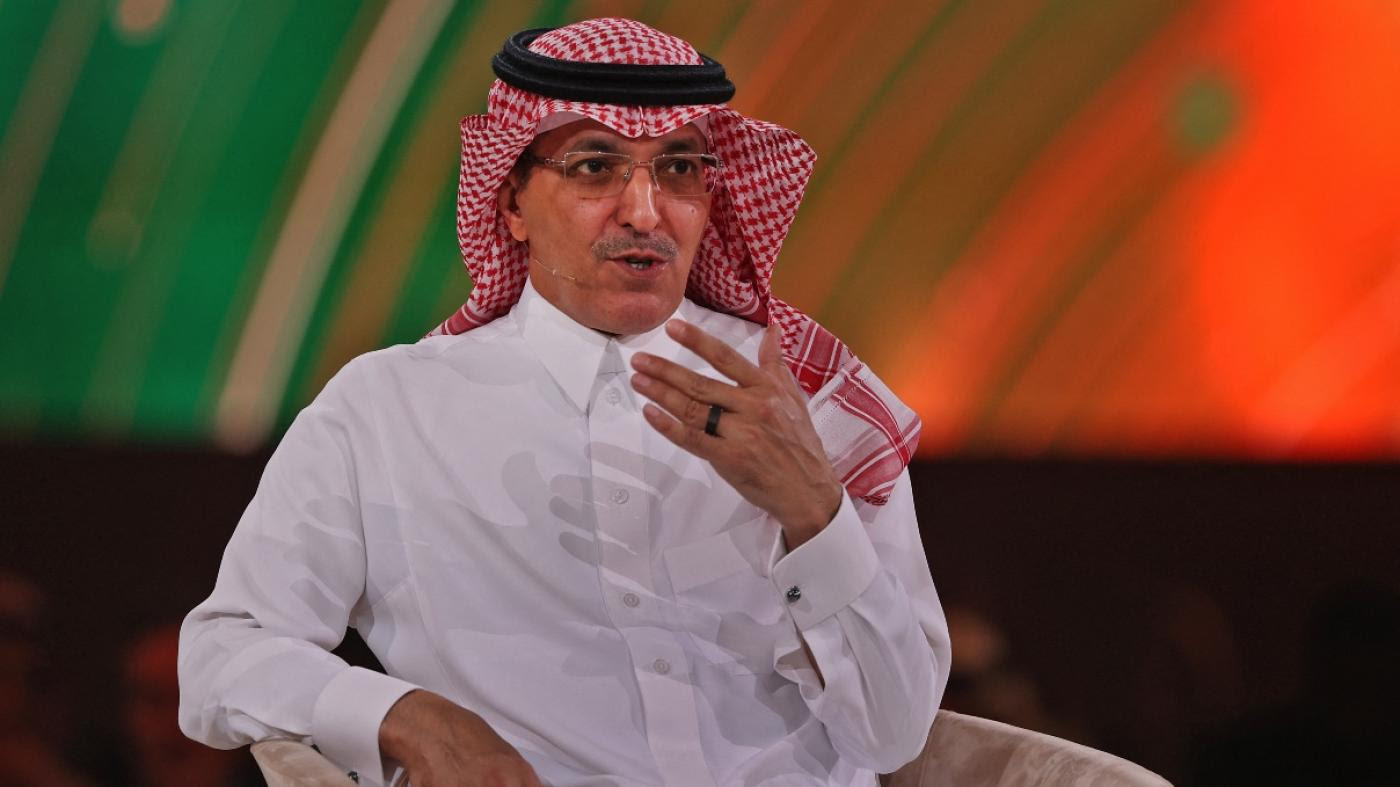 Saudi Arabia open to trading in currencies besides the US dollar 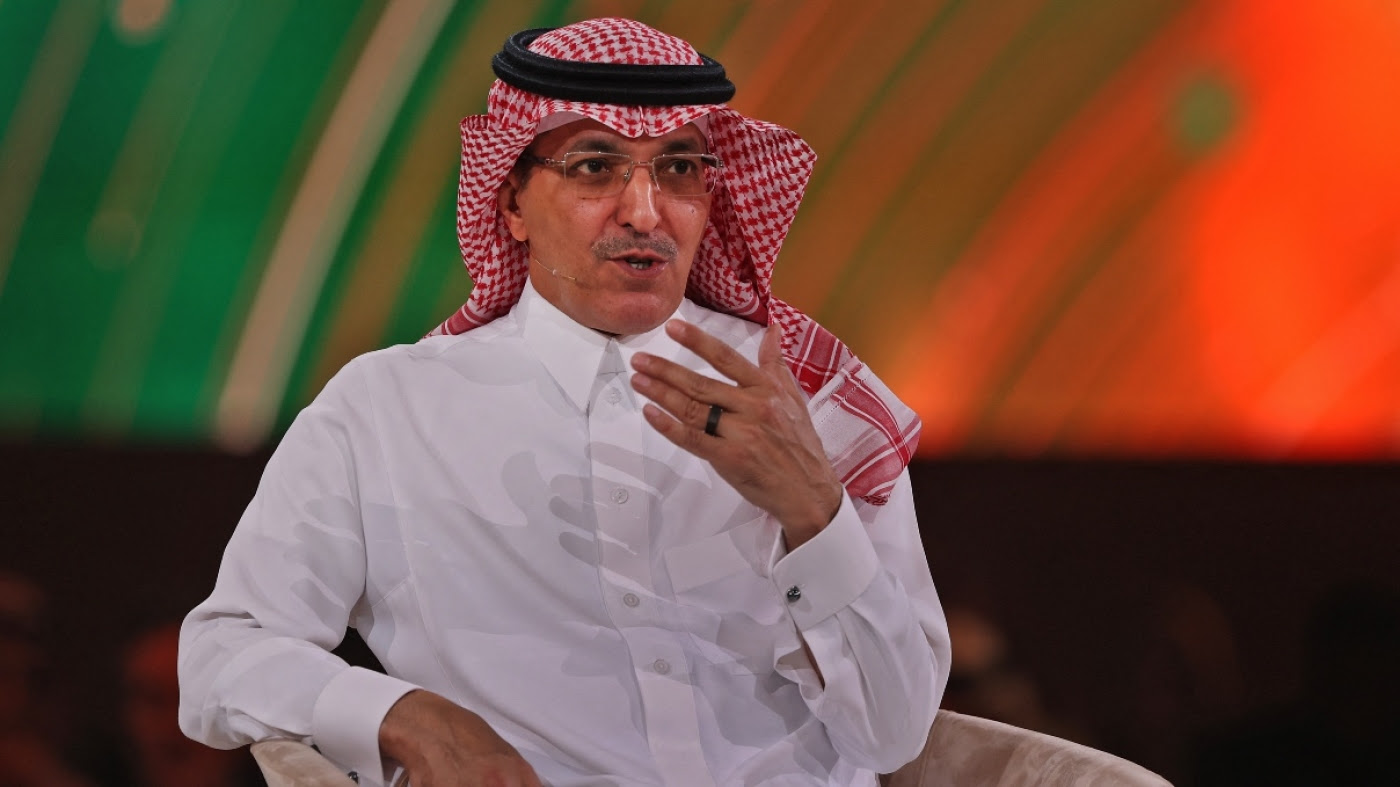 Saudi Arabia will consider trading in currencies other than the US dollar, the country’s finance minister said on Tuesday, in one of the clearest signs yet that the oil-rich kingdom is open to diversifying away from the greenback. 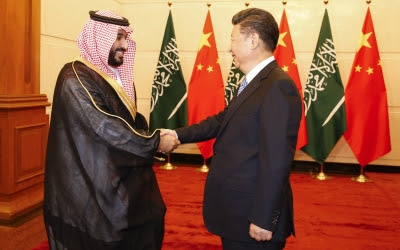 During a visit to the Persian Gulf in December, Chinese President Xi Jinping told Arab leaders that Beijing would push to buy oil and gas in yuan, as it looks to position its currency for use in international trade.

Saudi Arabia, like other Persian Gulf states, has pegged its currency to the dollar for decades.

Oil sales across the globe are priced in US dollars. China accounts for more than a quarter of Saudi Arabia’s crude exports. If the kingdom were to move toward a “petroyuan”, it could dent the dollar’s status as the world’s reserve currency.

Separately, Jadaan said the kingdom would continue working to support countries like Turkey, Pakistan and Egypt.

While much of the world is girding for a recession, the Persian Gulf states are basking in a fossil fuel windfall as the war in Ukraine drives up energy prices. On Wednesday, Saudi Arabia announced its first annual budget surplus in nearly a decade. 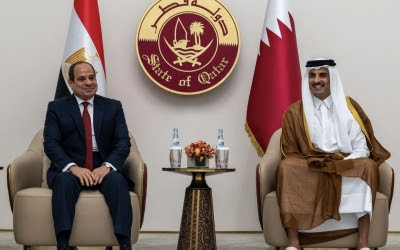 Together with the UAE and Qatar, Saudi Arabia has injected billions of dollars into Egypt, as the country copes with a foreign currency crunch and skyrocketing inflation. The IMF recently called support from Gulf states “a critical part” of its $3bn bailout for the Arab world’s most populous nation.

Unlike previous moves to shore up Egypt’s economy, this time the Persian Gulf powers are being fussy, looking for a return on their money.

“[Saudi Arabia is] providing a lot of support to Egypt and we’ll continue to – not directly through just grants and deposits, but also through investments,” Jadaan said.

Meanwhile, Saudi Arabia has said it may increase investments in cash-strapped Pakistan by $10bn. Late last year, the kingdom extended the terms of its $3bn deposit in Pakistan’s central bank, in a bid to boost Islamabad’s foreign-currency reserves.

“We are providing even oil and derivatives to support their energy needs,” Jadaan said. “So there is a lot of efforts.

“We are investing heavily in these countries and will continue to look for opportunities to invest,” Jadaan added. “It’s very important to bring stability.”