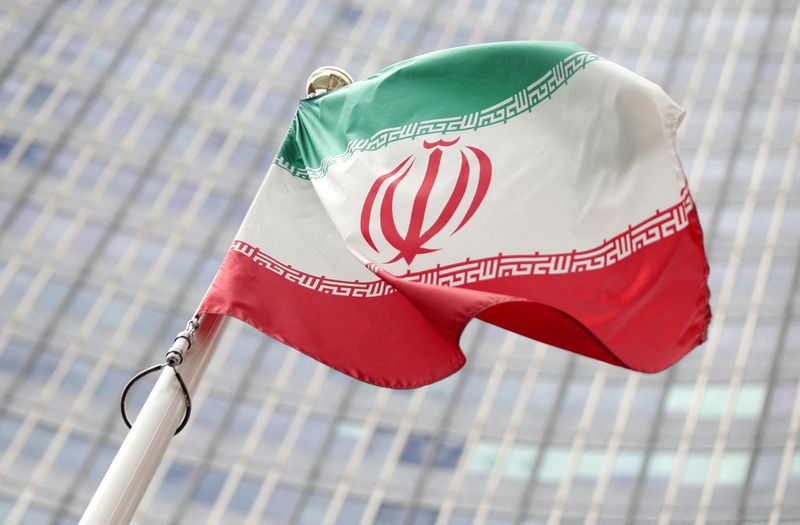 SEOUL (Reuters) – Iran is expected to regain its vote in the U.N. General Assembly after South Korea paid Tehran’s delinquent dues to the world body with frozen Iranian funds in the country, South Korea said on Sunday.

Iran had regained https://www.reuters.com/world/asia-pacific/iran-regains-un-vote-after-us-enables-un-payment-2021-06-11 its U.N. voting rights in June after a similar payment, but said this month it had lost https://en.irna.ir/news/84613258/Envoy-hopes-for-end-of-suspension-of-Iran-s-right-to-vote-in them again because it could not transfer the funds to pay its dues as a result of U.S. sanctions.

Release of Iran’s frozen funds requires the approval of the United States, which joined its European allies this week in saying only weeks remain to salvage https://www.reuters.com/world/middle-east/iran-nuclear-talks-need-change-approach-february-decisive-french-source-2022-01-20 the 2015 Iran nuclear deal.

Then-President Donald Trump took Washington out of the deal in 2018, re-imposing U.S. sanctions. Iran later breached many of the deal’s nuclear restrictions and kept pushing well beyond them.

Seoul “on Friday completed the payment of Iran’s U.N. dues of about $18 million through the Iranian frozen funds in South Korea, in active cooperation with related agencies such as U.S. Treasury’s Office of Foreign Assets Control and the United Nations Secretariat,” the finance ministry said in a statement.

The Seoul U.N. office was not reachable for comment outside business hours.

Iran urgently asked South Korea last week to help pay the U.N. contribution with the frozen funds on concerns of the loss of its right to vote in 193-member General Assembly, the South Korean ministry said.

Tehran has repeatedly demanded the release of about $7 billion of its funds frozen in South Korean banks under U.S. sanctions, saying Seoul was holding the money “hostage”.