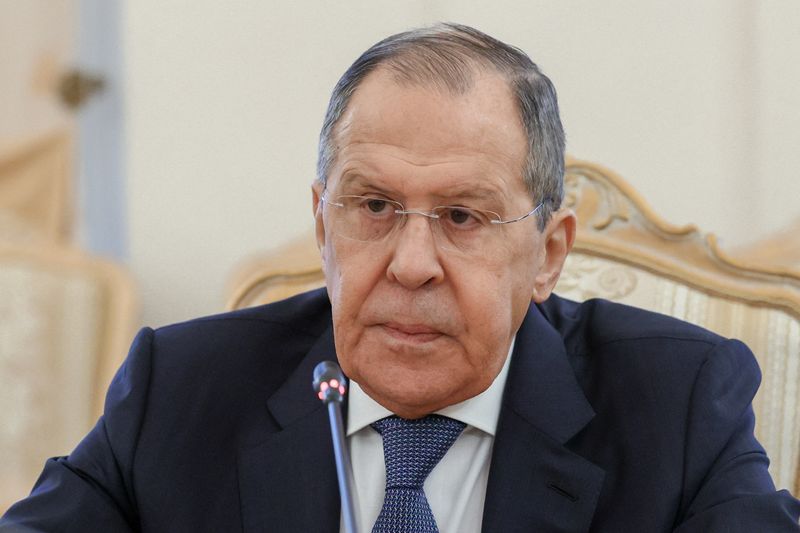 MOSCOW (Reuters) – Russian Foreign Minister Sergei Lavrov said on Thursday there was still a long way to go before a 2015 deal restricting Iran’s nuclear advances could be revived.

Indirect talks between Iran and the United States on salvaging the deal with world powers resumed on Tuesday after a 10-day break, but envoys gave little away as to whether they were closer to resolving various thorny issues.