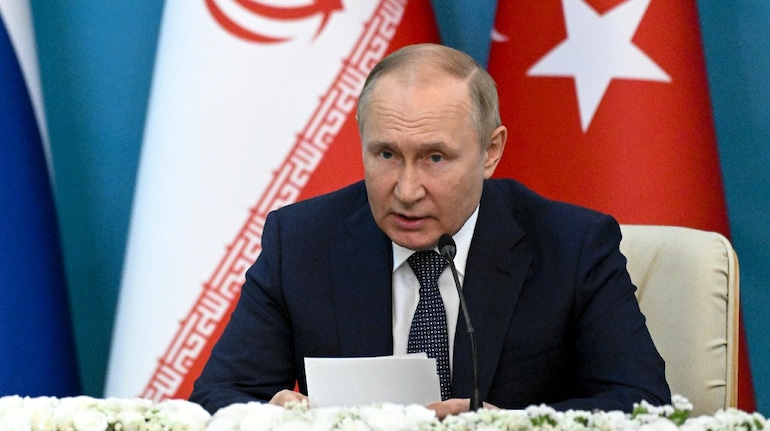 The 22nd heads of states summit of the Shanghai Cooperation Organisation (SCO) in Samarkand is expected to finalise the admission of Iran and grant the status of a dialogue partner to Egypt, Qatar, and Saudi Arabia.

Putin told Raisi that he was happy that Iran was joining the SCO.

“As we agreed with you, we have done everything for Iran to become a full member of the Shanghai Cooperation Organisation. Our partners in this organisation have supported your application, all that is left is one last formality. It is indeed a formality, and Iran is joining this already serious, large, and authoritative international organisation,” Russia’s state-run Tass news agency quoted Putin as saying.

Putin stressed that Moscow and Tehran have similar views on many international issues. “Interregional ties are developing. We actively cooperate on the international arena and on many [points] our positions are close, or, as diplomats say, coincide,” he noted.

Raisi on Thursday also met Secretary General of the SCO Zhang Ming, as well as, his counterparts from Kyrgyzstan and Tajikistan, according to Iran’s IRNA news agency.

“Iran is a powerful, stable, and secure country in the region; and this is important for the SCO,” the secretary general noted.

Ming described Iran’s membership in the Organisation as a move to upgrade the SCO.

Before this membership, Iran was acting as an observer in the SCO. PTI PY AKJ PY PY

This report is auto-generated from PTI news service. ThePrint holds no responsibility for its content.