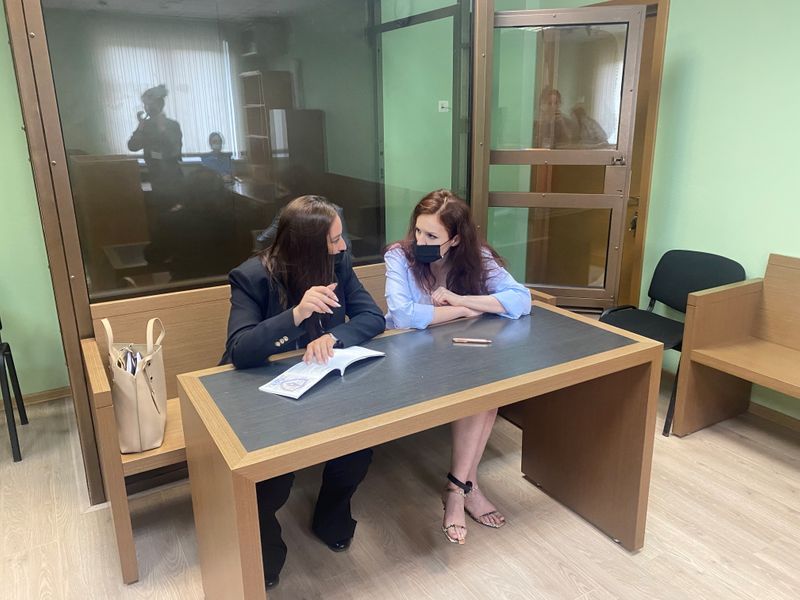 Russia has cracked down hard on the opposition ahead of parliamentary elections in September. Most of Navalny’s prominent allies have either left Russia or are facing prosecution.

Yarmysh has been under house arrest since February accused of breaching COVID-19 safety regulations at what the authorities said was an unauthorised protest in support of Navalny, a charge she says is politically-motivated.

The 31-year-old has been Navalny’s spokesperson since 2014.

The Kremlin says it doesn’t interfere in the work of the courts and that they are guided strictly by the letter of the law.

Navalny, an outspoken critic of President Vladimir Putin, is himself serving a 2-1/2 year jail term for parole violations related to an embezzlement conviction he says was trumped up.