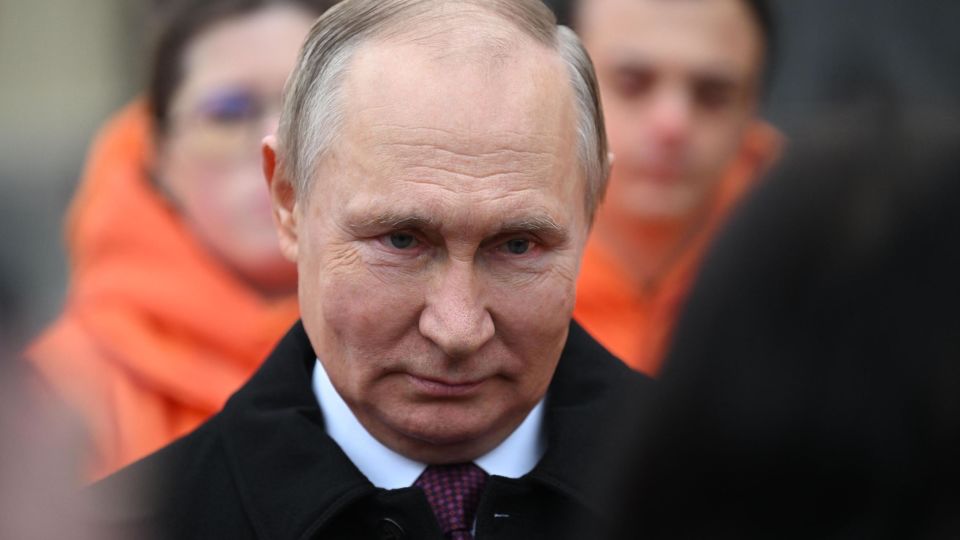 Russian President Vladimir Putin will not attend in person a summit of leaders from the Group of 20 nations in Bali next week, the Russian embassy in Indonesia told CNN on Thursday.

Putin will be represented by Russian Foreign Minister Sergey Lavrov, said Yulia Tomskaya, the chief of protocol at the embassy.

Tomskaya added that Putin is still deciding if he will join one of the meetings virtually.

Putin’s decision not to attend the G20 summit in person saves him the embarrassment of being confronted – or shunned – by other world leaders over Russia’s invasion of Ukraine.

In the lead up to the event, Western countries and Ukraine have pressured Indonesia, the G20 host, to step up its condemnation of Moscow and withdraw its invitation to Putin for the summit.

US President Joe Biden, who is attending the summit, said in March Russia should be ejected from the G20. Senior members of his administration have walked out of G20 events where Russian delegates are present.

But Jakarta has resisted the pressure and has sought to remain a neutral position. It has invited Ukrainian President Volodymyr Zelensky to the summit as a guest.

Zelensky has said that Ukraine would not take part in the G20 summit if Putin attends. He is expected to join the meetings virtually.

Chinese leader Xi Jinping, who met Putin in Uzbekistan in September, is also expected to attend the summit and meet Biden for the first time since the American President took office nearly two years ago.