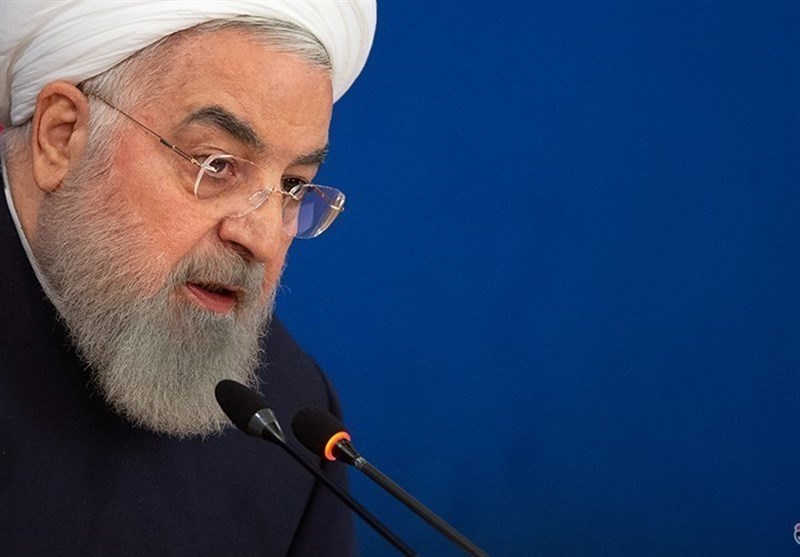 Iran’s president attributed the recent blackouts in the country to the failure to finance major infrastructural projects, saying a lack of decision about the bills pertaining to the Financial Action Task Force (FATF) standards will perpetuate the problems in banking relations.

Speaking at a cabinet meeting on Wednesday, President Hassan Rouhani said Iran’s banking interaction with the world would not be normalized, nor will any foreign and local investor be willing to invest in the country’s projects as long as the Expediency Council has not settled the fate of the outstanding bills on FATF.

Blaming inadequate investment in infrastructural projects for the recent power cuts, he said lack of access to financial resources because of the FATF-related problems in working with foreign banks will deprive Iran of sufficient financing for the finalization of major projects.

“It is not possible to do anything without capital and with empty hands. Today, it must be explained to people what the problem is and why we cannot bring enough investment into the country’s market,” Rouhani added.

He also said that his administration has designed several major infrastructural projects in various fields, as in the water industry, which require an investment of 200 to 300 billion dollars, noting that lack of sufficient financing has impeded those plans.