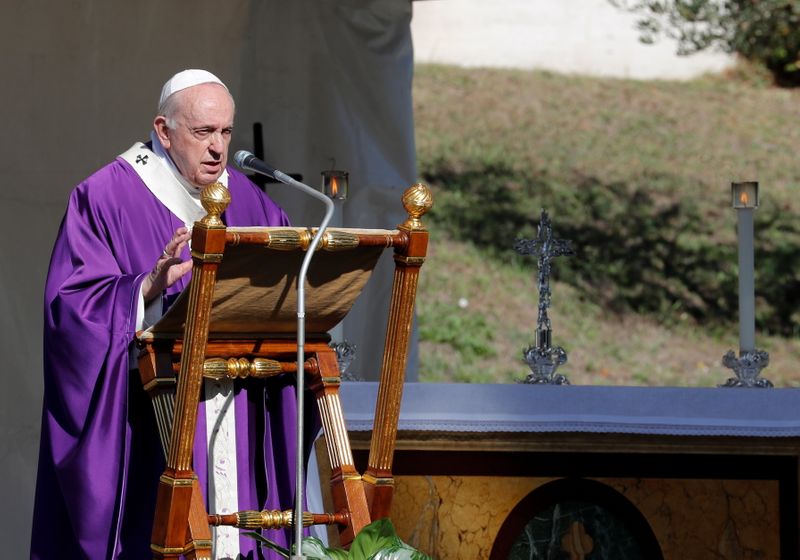 Al-Kadhimi escaped unhurt when three drones carrying explosives were launched at his home in Baghdad on Sunday. Several of his bodyguards were injured.

The Vatican said its Secretary of State sent a message to the prime minister in the name of the pope, who visited Iraq in March.

“In condemning this vile act of terrorism, His Holiness once more expresses his confidence that with the blessing of the most high God the people of Iraq will be confirmed in wisdom and strength in pursuing the path of peace through dialogue and fraternal solidarity,” the message said.

Iraqi security officials and militia sources in Baghdad said the drone attack was carried out by at least one Iran-backed militia, weeks after pro-Iran groups were routed in elections they say were rigged.