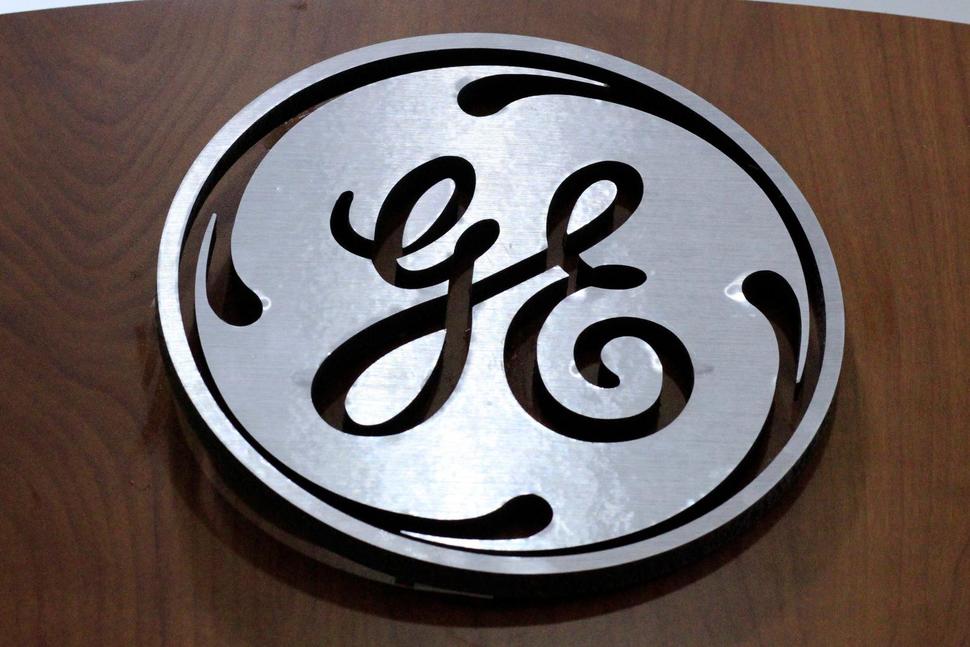 As the coronavirus pandemic threatened to overwhelm Chinese hospitals last year, Chinese resellers appear to have colluded to inflate the prices of ventilators and other essential medical equipment from multinational companies including Siemens, GE and Philips.

As the coronavirus pandemic threatened to overwhelm Chinese hospitals last year, Chinese resellers appear to have colluded to inflate the prices of ventilators and other essential medical equipment from multinational companies including Siemens, GE and Philips, according to a review of recent public records on the sale of medical equipment in China.

Hospitals purchased high-value MRIs, CT scanners, ultrasound machines, and other equipment– all vital for diagnosing and researching the novel coronavirus–in some cases paying millions of dollars above fair market prices. Such inflated prices typically include a cushion for bribery of hospital officials and others along the purchasing chain, according to court cases and corruption experts.

This story was provided to the Associated Press by 100Reporters, a nonprofit news organization based in Washington, D.C.

The bidding documents, which usually include the prices, often contain such detailed technical specifications that it would be difficult for anyone other than employees of the manufacturers to draw them up, suggesting that companies like Siemens, GE, and Philips may at times tacitly assist resellers engaged in deals that risk violating the Foreign Corrupt Practices Act.

In 2008, Siemens pled guilty to bribery and paid one of the biggest corporate fines in history, $1.6 billion, amid pledges of reform. Later reporting by Süddeutsche Zeitung and The New York Times following Chinese corruption trials documented the involvement of employees of Western companies in bribery in Chinese health care.

The new revelations, based on more recent purchases by hospitals, suggest the return of a “familiar cycle,” according to Peter Humphrey, who investigated corruption in China for several years, at one point bringing a legal case against pharmaceutical giant GlaxoSmithKline. In the aftermath of the case, Humphrey, a former Reuters correspondent, eventually served two years in a Chinese prison for buying personal data.

“In my experience, companies neglect due diligence, turn a blind eye to corruption, until the bomb goes off,” he said. “Then the bomb goes off, they’re in trouble. Part of the response is to launch a stronger compliance function, but after a number of years they revert to form.”

“The jungle grows back,” he said.

Public tenders from across China are collected on the website chinabidding.com, a search of which reveals numerous suspicious deals: For instance, in May 2020 the Fifth People’s Hospital of Jingzhou, in the Hubei province not far from Wuhan, paid 2.4 million, or $340,000, for a GE Logiq S8 ultrasound.

The machine typically retails new for $70,000 to $150,000, depending on the options, according to medical equipment suppliers.

GE would not comment specifically on this deal or any of the others in this article, but in a statement, a GE spokesperson insisted that the third-party resellers involved in such deals were not company representatives or agents, but GE’s customers. The company has no control over the prices resellers charged hospitals, it maintains, adding that it is not even allowed to know the pricing under antitrust law.

In another bid, from November 2019, a Chinese reseller sold Newport ventilators made by the US-Irish company Medtronic for 295,000, or $42,000, to the Southern Medical University Hospital of Integrated Traditional Chinese and Western Medicine.

The same machine, known as a Covidien e360 ventilator, sells for less than half that price on medical tech retail websites in the United States. In a statement, Medtronic said it did not control distribution pricing, and that many factors can influence how a product is priced. “Reseller pricing can further vary in China based on the nature of services associated with product delivery, education and training, and product service and support among other factors,” the statement said.

But insiders in the Chinese health care market say none of those factors explain the price disparities. “If you look at the bidding documentation and the global prices, you can still see a huge gap in between,” said Meng-Lin Liu, a former Siemens compliance officer in China, who has analyzed dozens of such transactions. Hospitals pay the high bidding price to the resellers, but the resellers only pay the normal global price to the multinationals, Liu explained.

Bribing foreign public officials, such as hospital officials in a public health care system, is illegal under the US Foreign Corrupt Practices Act (FCPA). Hence the need for middlemen, who offer a form of legal insulation. But as Tom Fox, veteran FCPA lawyer and independent consultant, noted, “Under the FCPA, it’s of zero consequence who sells the equipment; the manufacturer is liable. It doesn’t matter what you call it: Whether it’s a reseller, whether it’s a distributor or an agent – if I’m selling Siemens equipment, Siemens is 100 percent always liable for the bribery.”

The SEC is conducting a massive, long-term probe into bid-rigging in various regions involving Siemens, GE, and Philips, according to a source familiar with the probe. The SEC will not comment on the existence of ongoing investigations, but in a February 2021 filing to the SEC, Philips acknowledged that it has been cooperating with an SEC and DOJ inquiry into “tender irregularities in the medical device industry in certain other jurisdictions…These interactions are ongoing and focus primarily on a number of compliance findings that the company is addressing in China and Bulgaria.”

Philips declined to comment further, but a spokesperson said, ”(E)veryone in Philips and its business partners is expected to always act with integrity. Philips rigorously enforces compliance of its General Business Principles throughout its operations.” Like GE, Siemens and Medtronic, Philips declined to answer specific questions about the deals mentioned in this article.

CORRUPTION DURING A PANDEMIC

One tender, published April 7, 2020, shows the Fourth Affiliated Hospital of Harbin Medical University seeking bids for a Siemens CT Scanner to treat Covid-related pneumonia. While government documents do not name the model selected, they do give the price paid: 22.98 million, or $3.24 million. That surpasses the typical cost of the most expensive Siemens machines, the SOMATOM Force or the SOMATOM Drive, in the US and elsewhere in China by more than $1 million.

In the US, the SOMATOM Force currently sells for about $1.95 million, while the SOMATOM Drive retails for $1.68 million, according to the New York State Office of General Procurement Services, which publishes the prices of medical devices it purchases for state agencies.

In a statement, Siemens maintained that resellers were “completely free” in their pricing. “The distributor calculates a price that includes all their costs,” a spokesman said, adding that price disparities could reflect ancillary costs and terms.

However, not all Chinese hospitals are paying vastly inflated prices for equipment. A bid from May 2019 shows the Affiliated Hospital of Chengde Medical College purchased a GE Signa Pioneer directly for just 17.6 million, or $2.56 million, including warranty and freight expenses. That’s more than $2 million less than another hospital in Yangchun paid for the same machine in January 2020.

Chinese hospitals and companies involved in bids mentioned in this article did not respond to detailed questions.

A senior manager at the Shenzhen Gaokaiyue Trading Co. did speak, requesting anonymity due to the “sensitive” nature of the information. He said the final price for equipment could differ in China depending on “features and configurations,” but that it “should not be 80 percent more or even double than the net price in the States.”

Contrary to claims by GE and Siemens, the manager said that manufacturers’ representatives were routinely involved in a reseller’s bid. He said “every manufacturer’s salesman will represent the company” in meetings to explain the medical devices to clients during the bidding process. Occasionally, their managers joined as well.

Witnesses in Chinese court cases released in the past year also testified that employees of both GE and Siemens were directly involved in the bid-rigging schemes. In one recently published verdict, a hospital president who took bribes from 2004 to 2017 testified that a Siemens business manager offered him 2 million ($300,000) in 2011 to ensure that Siemens products won bids. In another case against a corrupt hospital president, a third-party reseller testified that a GE regional manager was not only complicit in a 2011 bid-rigging scheme but “would be responsible for taking the GE authorization letter and making the bidding submission.”

Siemens has itself often boasted of, and has been celebrated for, tightening its compliance system in the wake of the 2008 bribery scandal. As part of that landmark settlement, Siemens was ordered to appoint a monitor who produced yearly reports, which the SEC and Justice Department have kept entirely from the public eye until now. (See Part II of this series.)

The involvement of international firms in bribery in China is hardly new, said Matt Kelly, publisher of the Radical Compliance newsletter. “Every single transaction with a government-owned business is high-risk. Period,” he said.