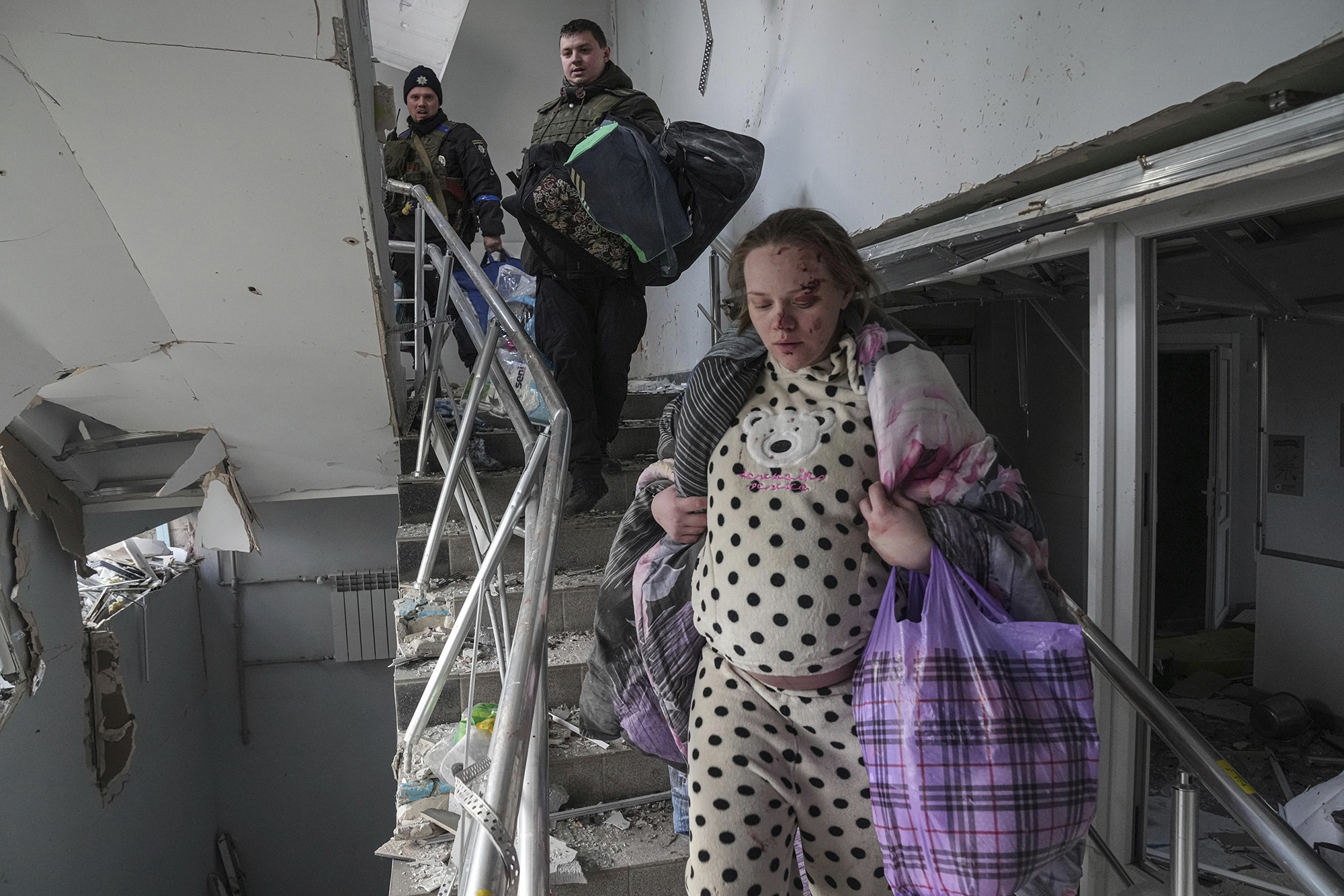 The World Health Organization (WHO) reported that there have been more than seventy separate attacks on hospitals, ambulances and doctors in Ukraine with the number increasing on a “daily basis. Over 600 attacks on Ukrainian health care since beginning of war

There have been 620 attacks on Health Services in Ukraine since Russian sent off its tactical attack in February, as per the World Health Organization (WHO).

The organization’s first concerns are proceeding with help for the 150 wellbeing accomplices on the ground and answering critically to the 620 attacks on medical care starting from the start of the conflict, the organization’s Europe Director Hans Kluge said Friday.

Other concerns for WHO incorporate the health needs of those in Ukraine and ““anticipating and preparing for challenges winter will bring,” he said at a press conference on the health impacts of the raising struggle in Ukraine.

The winter season poses challenges specifically for those “living precariously” and incapable to warm their homes, Kluge added.

“Wintertime challenges, and the recent escalation in fighting, could add to huge interior uprooting with an expected a two to three million people on the move in Ukraine itself as well as one more departure of evacuees to encompassing nations,” he said. “Thusly, Consequently, there will be an even greater strain on health services both in Ukraine and refugee receiving countries,” he proceeded.

Mental health issues, another priority for WHO, will probably be “exacerbated,” said Kluge.

“Ten million people… are possibly in danger of mental problems, including intense pressure, nervousness, despondency, substance misuse and post-horrible pressure issue,” he said, adding that this gauge was made before the new acceleration in Ukraine.