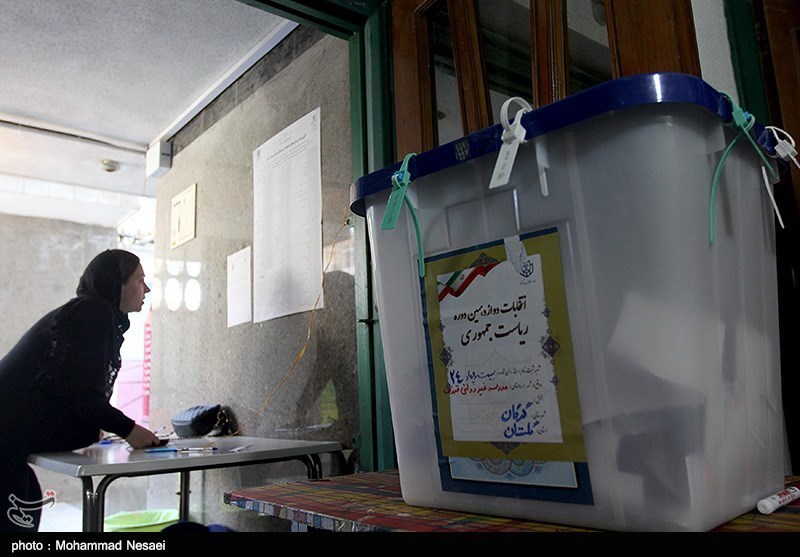 The spokesperson for the Elections Headquarters of Iran said the number of polling stations for the upcoming presidential election across the country has increased by more than 10,000 compared to the previous rounds in order to alleviate concerns about the coronavirus pandemic.

Esmaeil Mousavi announced on Friday that more than 10,000 new polling stations have been added to the previous places for the June 18 election in compliance with the regulations introduced by the Coronavirus Fight National Headquarters, so that the voters could cast their ballots without any concern or having to queue at the stations.

The total number of polling places across the country for the 13th presidential election would surpass 70,000, he added.

Mousavi also emphasized that all candidates are obligated to comply with the health regulations in their electoral campaigns, warning that violation of the protocols will result in punitive measures.

The official further noted that more than 1.3 million people will be eligible to vote for the first time in the upcoming election.

The 13th presidential election in Iran will be held on June 18.

Seven candidates have been deemed qualified by the Constitutional Council to take part in the race.