Beyond the health and economic pain was the jarring lack of hope epitomized by how July 4th looked and felt in 2020. Covid concerns meant the cancellation of most of the fireworks, parades and other live festivities that typically marked the anniversary of the signing of our nation’s Declaration of Independence. We couldn’t even turn to one of America’s favorite pastimes for distraction given that Major League Baseball would not start up again until late July — and even then with no fans, which on some level summed up the loneliness many of us felt during the time of Covid closures.
Making it worse was then-President Donald Trump. His tsunami of lies about the virus confused and misled people. He even used his Independence Day national address to mislead American with the dangerous and false claim that 99% of coronavirus cases in America are “totally harmless.”
Trump also marked the July 4th weekend doing what he had done so often: modeling irresponsible Covid behavior by holding a packed event on the White House lawn that violated US Centers for Disease Control and Prevention (CDC) guidelines on mask wearing and social distancing. Apparently, Trump’s need for people to cheer him was more important than saving lives from a deadly virus.
Contrast all that with where are as a nation today. While we’re not as close to vaccinating all Americans as we’d like, we are closer to emerging from the pandemic. On July 3, there were 86 new deaths from the virus — compared to over 4,000 dying on January 20, Trump’s last day in office. The June jobs report released on Friday indicated that the national unemployment rate had dropped from 11.1% in June 2020 down to 5.9%–with over 850,000 new jobs being created in June alone, far exceeding economists’ predictions. 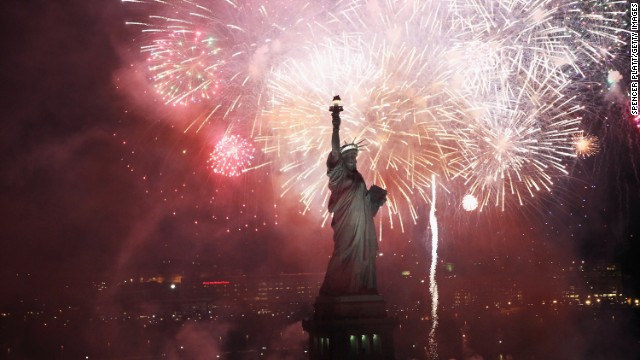 We are also experiencing the sheer joy of the return of fireworks displays and parades across the nation. America’s game is back, with the stands filled with people cheering for their favorite baseball team. Even the traditional Nathan’s Fourth of July Hot Dog Eating Contest in New York’s Coney Island is back with a live audience. Why anyone wants to see people attempt to frantically jam hot dogs into their mouths is beyond me — but if that is how you celebrate the 4th, enjoy!
None of this is happenstance. It’s because of Biden and his “war-time” effort to roll out the vaccine with his announced goal in March “of getting the nation closer to normal by July 4th, Independence Day.”
When Trump left office, we only saw about 900,000 vaccines administered per day. Under Biden, there were over 3.3 million injections a day at the peak of the rollout. And while Biden didn’t meet his goal of 70% of all US adults being vaccinated by July 4th, the CDC says about 157 million Americans — just 3 million shy of Biden’s 160 million target — are fully vaccinated. By setting this goal, Biden pushed Americans on a path that benefited all of us as a nation. 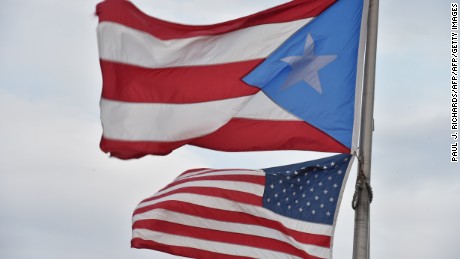 And Biden — in sharp contrast to Trump, who irresponsibly mocked people for wearing a mask during the worst of the pandemic — constantly modeled mask wearing and social distancing to encourage people to follow suit. That all played a role in getting us to where we are today, with the Bidens able to celebrate their biggest party yet at the White House on Sunday.
Then there’s the intangible that helped us all cope with this collective trauma: Biden’s compassion. One stand-out example came on the eve of Biden being sworn in as 46th president. He and then Vice President-elect Kamala Harris marked the nation reaching the gruesome death toll of 400,000 with a moving tribute at the Washington Monument, telling Americans, “It’s hard sometimes to remember, but that’s how we heal,” adding, “It’s important to do that as a nation.”
What a contrast to Trump, who when asked about the Covid death toll last year, coldly stated, “It is what it is.” Trump always made it feel like he was the biggest victim of Covid — not the families mourning a loss of a loved one.
Many people played a role in getting our nation to this point. But it was having Biden in the White House and Trump out of it that played an oversized role in our nation’s success. That’s why this July 4th feels like more than just about a return to normalcy. It feels like a celebration.