These tragedy-soaked portraits seem to be the only narratives about Haiti to which people beyond its borders are willing to pay attention.
As a Haitian-American, I have witnessed the tragic consequences of US foreign policy toward Haiti. My mother came to America both in search of new opportunities and to flee an autocratic regime — led by Francois Duvalier, aka “Papa Doc” — robustly backed by the United States. It would be more than a quarter of a century before my mother felt safe enough to return home.
Haitian history and culture suffused my childhood and my predominantly Black American elementary school friends learned to enjoy the luxuries of eating Caribbean food. At home, Haitian kreyol mixed interchangeably with English, but the island’s revolutionary history and how the joy and pain embedded in wistful stories of the past remained ever present. Being Haitian in America suffuses one with a poetic understanding that the past continuously shapes the present. 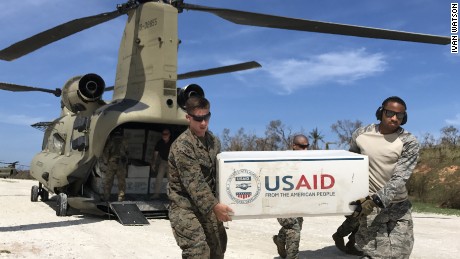