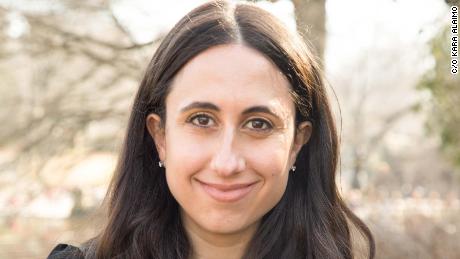 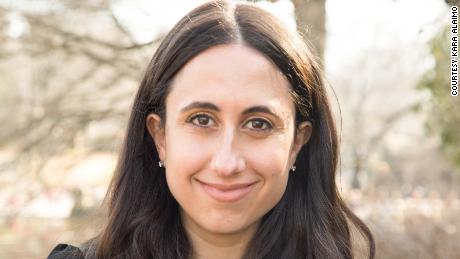 If some of the most experienced and venerated women in the country can’t hold court without being interrupted, just imagine how much of a problem “manterruptions” are for the rest of us.
In 2014, the empirical linguist Kieran Snyder found that, at least in the male-dominated tech industry, men interrupt people who are speaking twice as often as women. Men are also three times more likely to interrupt women than they are to interrupt other men. And a 2014 study at George Washington University found men interrupt women 33% more than they interrupt other men.
But the phenomenon of so-called “manterrupting” is a symptom of a much larger problem: Women’s expertise simply isn’t valued as much as that of men. It’s up to all of us to acknowledge this problem and tackle it — yes, without interruption.
In one of the more iconic pop culture “manterruptions,” Kanye West famously snatched the microphone out Taylor Swift’s hands during her acceptance speech at the 2009 MTV Video Music Awards. Research suggests most women have had similar experiences — but, a lot of the time, they pass without notice. 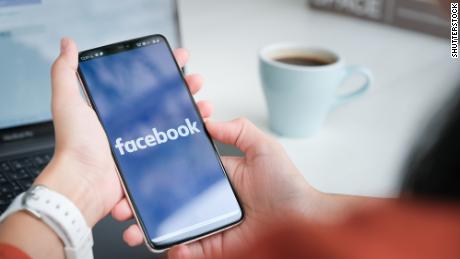 Carnegie Mellon University researcher Joanna Wolfe, who studies this phenomenon, says when she shows men video of themselves interrupting women, they’re often surprised because they didn’t realize they were doing it.
So, the first thing we all have to do is pause and recognize that this problem exists. Then, people who lead meetings need to take steps to prevent it. For example, after former President Donald Trump repeatedly interrupted rival Joe Biden during the first presidential debate in the 2020 election, debate organizers later muted the microphones during the initial statements of candidates when it was not their turn to speak. The strategy would work well in other settings, too. And when meeting leaders or participants see a woman interrupted, they should intervene to ensure she has an opportunity to finish her thoughts.
During the 2020 vice presidential debate, Kamala Harris famously had to insist, “Mr. Vice President, I am speaking” when she was interrupted by Mike Pence (he interrupted her 10 times during the debate — twice as many times as she interrupted him). While I thought this was a strong line, research shows that when women stand up for themselves they’re more likely to be perceived negatively than when men do, which is another reason why debate moderators and meeting organizers really need to take the lead on policing this kind of behavior.
But that still wouldn’t get to the root of the real reason why women are so often interrupted: Our contributions simply aren’t valued as much as those of men. For example, research shows that when men speak more than their peers, they’re perceived as more competent. When women speak more than their peers, they’re seen as less competent. 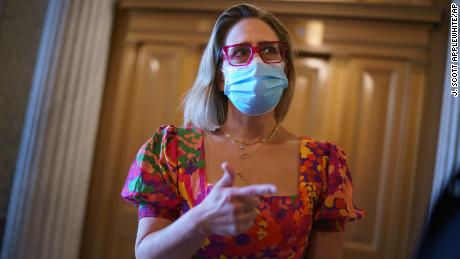 And in addition to interrupting or devaluing women when we try to speak, people just don’t seek out our expertise as much as that of men. For example, one study of professionals in the health field found that when women use Twitter, they end up with half as many followers as men — and far fewer re-tweets, as well.
“Manterruptions” are one of the lesser-acknowledged forces that can help explain why women are so much less likely than men to make it to the top of the corporate or political ladder. Just 8% of chief executives today are female. And only 24 countries have female heads of state or government. At this rate, according to the United Nations, we won’t see gender equality in the world’s highest offices for another 130 years.
That’s too long. All of us need to actively work to overcome what for most is probably an unconscious bias. When we see women interrupted, peers should step in and ask that they finish what they were saying. But we all must also make a point of consciously turning to women for their ideas, everywhere from our workplaces to local elections to Twitter — and then listening up.
Women should of course be given equal opportunities to speak, but that won’t solve the problem unless audiences come to actually appreciate what we have to say.