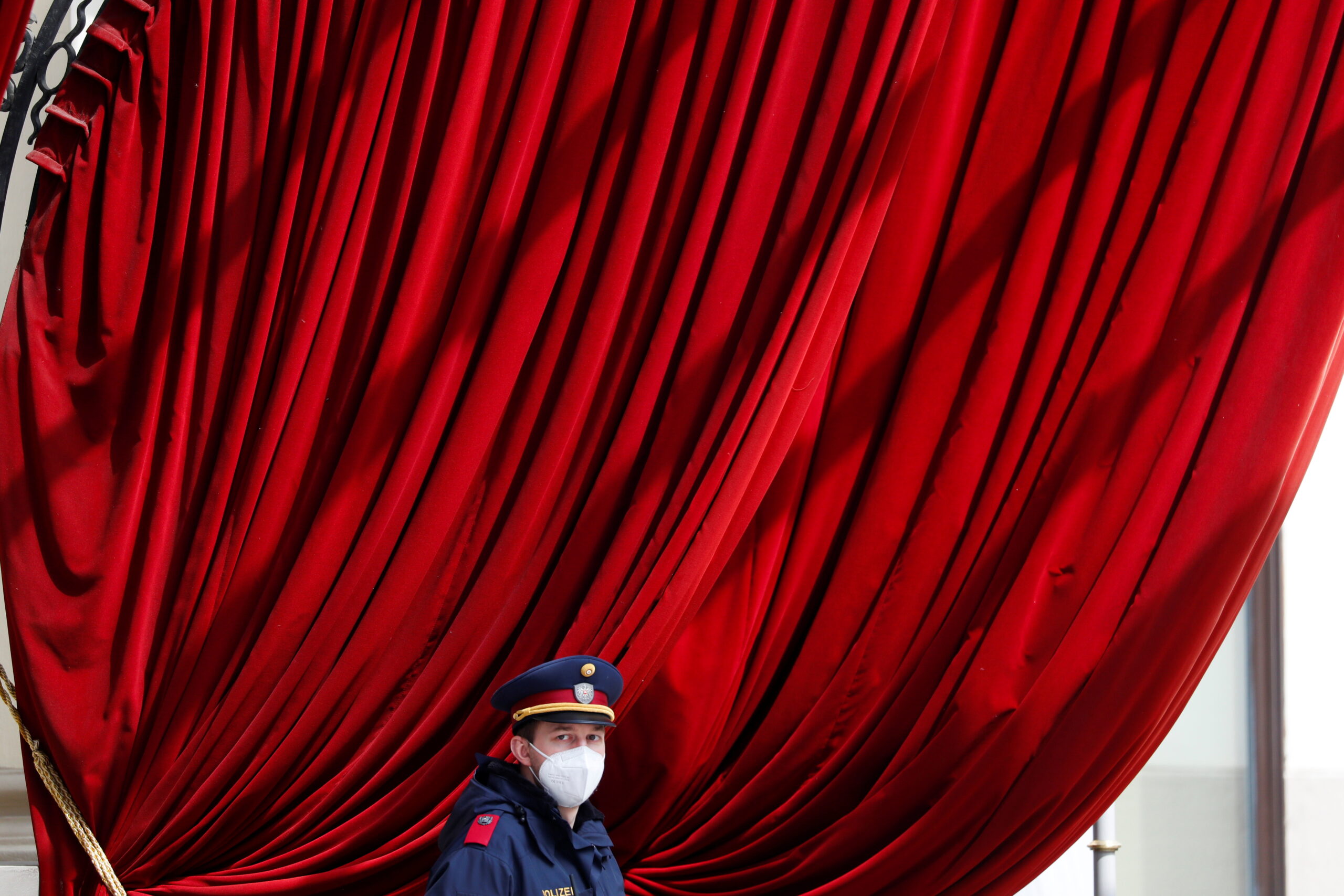 The agreement could be reached within weeks on a path for Washington and Tehran to resume compliance with the 2015 Iran nuclear deal if Iran makes a political decision to do so, a senior US State Department official said.

“Is it possible that we’ll see a mutual return to compliance in the next few weeks, or an understanding of a mutual compliance? It’s possible, yes,” the official told reporters on condition of anonymity during a telephone briefing on Thursday.

“Is it likely? Only time will tell, because as I said, this is ultimately a matter of a political decision that needs to be made in Iran,” the official added.

US officials return to Vienna this week for a fourth round of indirect talks brokered by the United Kingdom, China, France German, Russia and the European Union with Iran on how to resume compliance with the deal.

The crux of the agreement was that Iran committed to taking steps to rein in its nuclear programme to make it harder to obtain the fissile material for a nuclear weapon in return for relief from US, European Union and United Nations sanctions.

The US official said it is “absolutely” possible to revive a nuclear deal before Iran’s June 18 elections but put the onus on Iran to make such a political decision and to avoid asking Washington to do more than what is envisaged in the agreement while Tehran would seek to do less.

“We think that it’s doable because it’s not rocket science. It’s not inventing a new deal,” the official said.

The US official said the pace of talks would have to accelerate to reach agreement in the coming weeks. Among the challenges, the US is looking for ways to address Iran’s acquisition of more knowledge from its work with advanced centrifuges, the official said.

Absent an agreement, the US official said, Iran’s nuclear programme is galloping forward and its regional behaviour has become more aggressive.

At the same time, Iran has a pretty good picture of what sanctions relief it would get although a lot of work remains to be done on the sequencing of lifting US sanctions parallel to Iran’s return to compliance, the officials said.

Jake Sullivan, the White House’s national security adviser, told a US security conference hosted by the Aspen Institute on April 30 that Iran and the US had approached the Vienna talks with a “willingness” to negotiate in a serious way.

Mikhail Ulyanov, Russia’s lead negotiator for the Vienna talks, noted in a tweet that the upcoming round of talks in Vienna could result in “restoration of full implementation” of the deal if the sides may “make a new break to seek further instructions from the capitals”.

Ulyanov had said on April 20 that early progress was made on negotiations and that a joint text was being drafted as representatives “have moved from general words to agreeing on specific steps towards” restoring the JCPOA.

The US official said there were active and indirect discussions about the release of US citizens detained in Iran, independent of the nuclear talks. The US on May 2 denied a report by Iran’s state television that a prisoner swap deal had been reached in exchange for the release of $7bn in frozen Iranian oil funds.