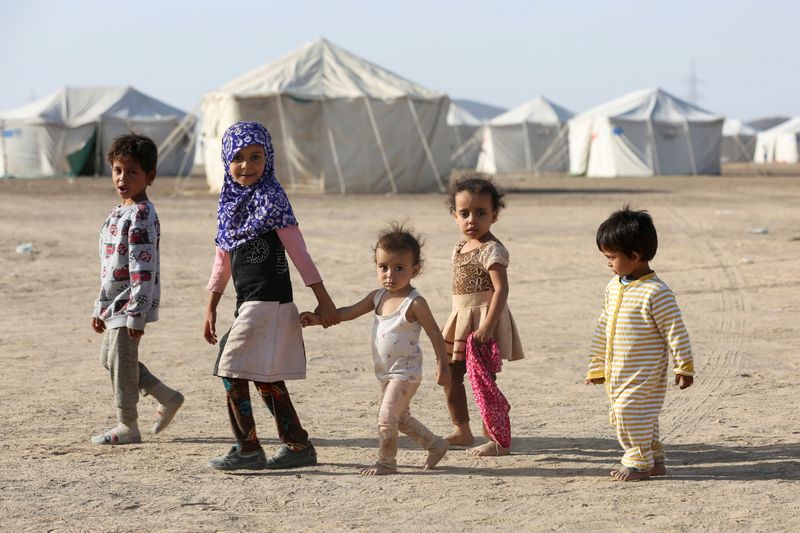 Amnesty International France and the European Centre for Constitutional and Human Rights (ECCHR) said in a statement that they filed the case after French customs declined to disclose documentation over the potential sale of weapons in connection with the Yemen conflict.

The two NGOs raised concerns that French weapons should be used in the conflict.

“This lack of transparency is a major hurdle to parliamentary, judicial and democratic control over French weapons exports”, they said in a statement.

Contacted by Reuters, the French customs had no immediate reaction.

A Saudi-led military coalition intervened in Yemen in 2015, backing government forces fighting the Iran-aligned Houthis. The more than six-year long conflict is widely seen as a proxy conflict between Saudi Arabia and Iran.