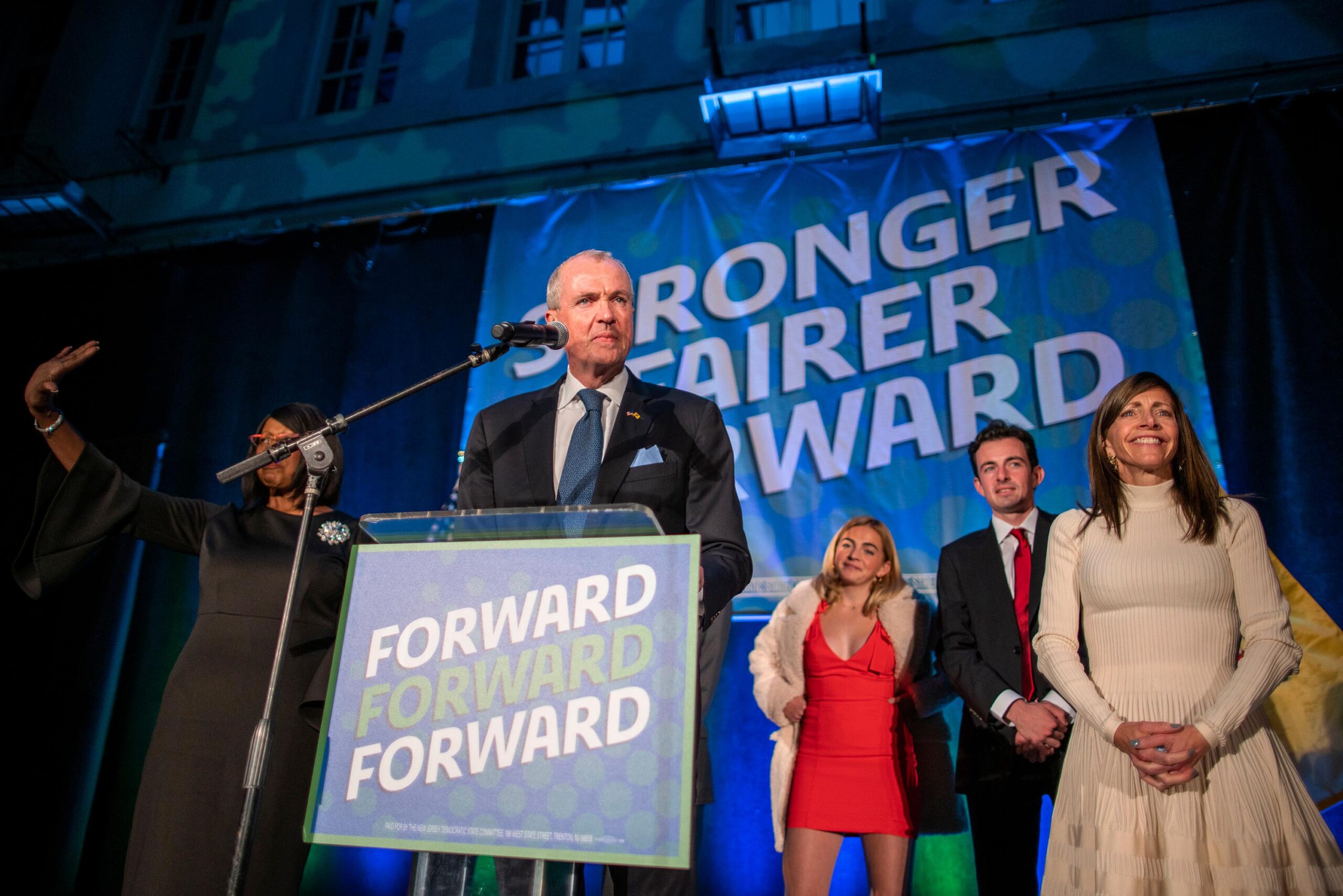 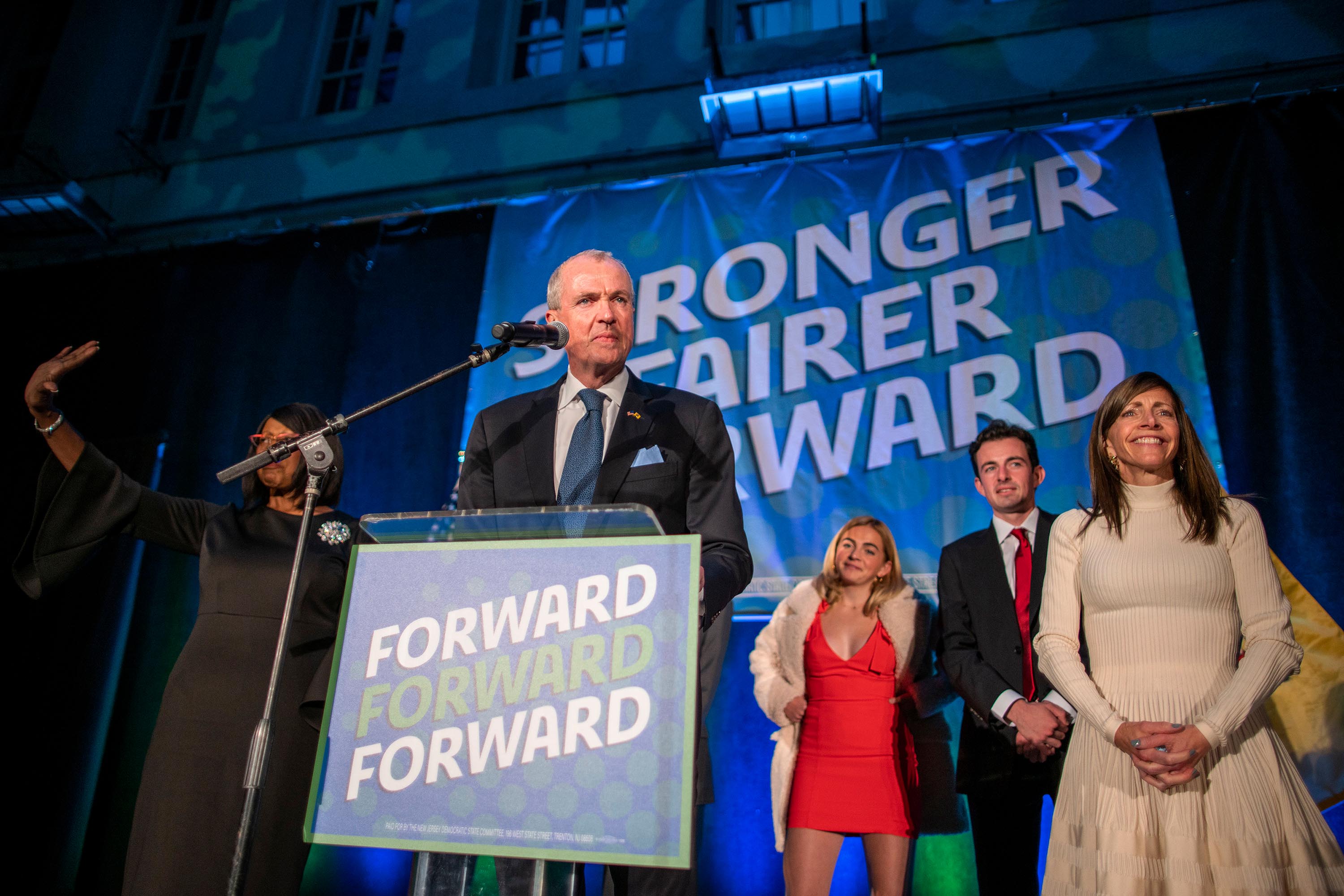 “I think that he did not run a campaign that fit his time, and that fit the state,” said Jones, speaking on CNN. “I think he was trying to run against Donald Trump.”

Specifically, Jones criticized McAuliffe’s approach to education and his suggestion at a debate in September that parents shouldn’t have the right to tell schools how to educate their children, a moment seen as a major turning point in the race.

“This guy was able to run as a champion for parents,” said Jones of Youngkin.

“You’ve got a lot of parents who just spent a year home schooling their kids and forced to do so. To tell those people ‘look, we don’t care what you think about education,’ that is a big insult,” he said.

“I think he might have been a great governor, I hope he gets a chance to be a governor, but I don’t think he ran a great campaign,” Jones concluded.

The Virginia gubernatorial race is still too early to call and CNN has not made a projection.