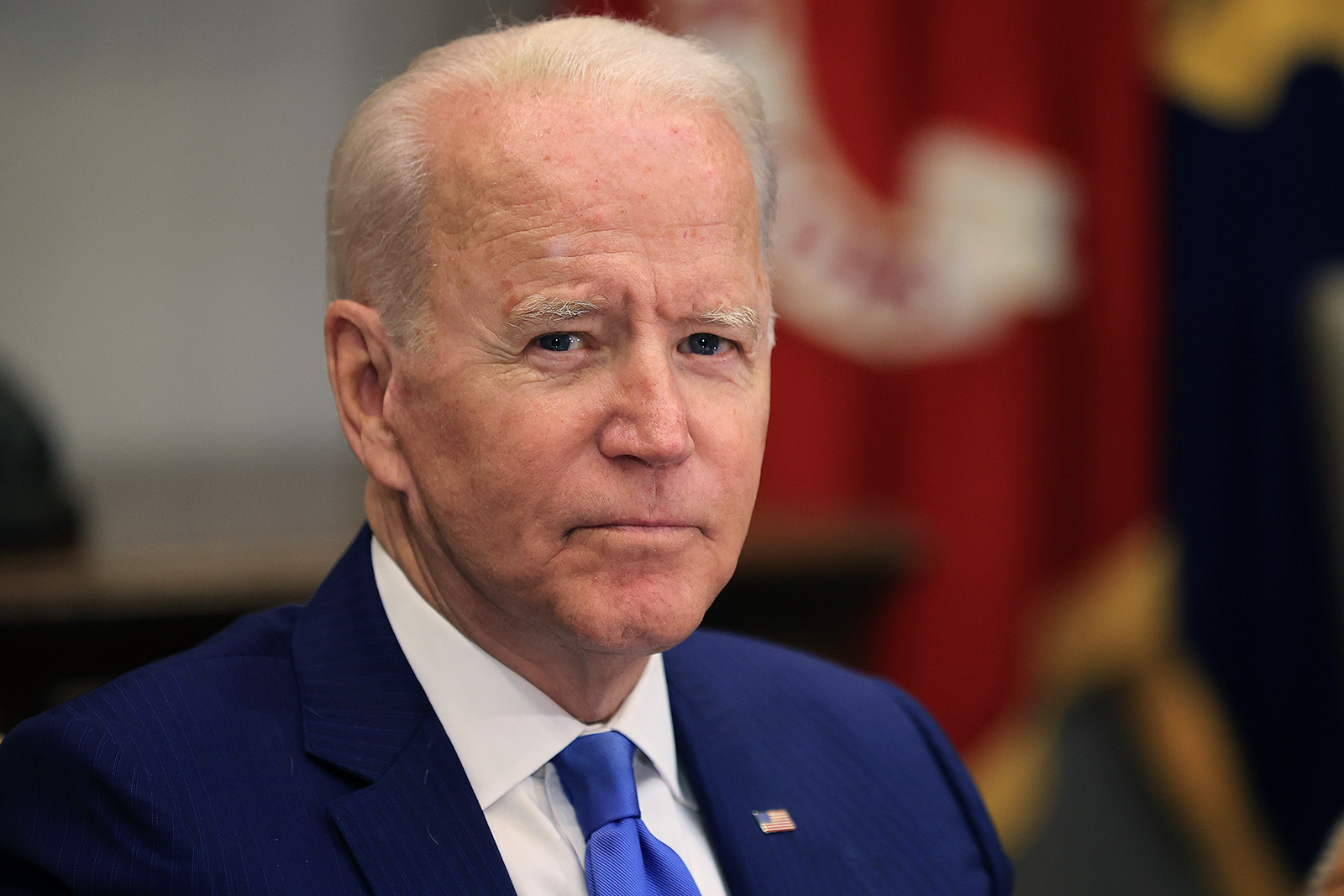 White House press secretary Jen Psaki offered a broad preview of President Biden’s anticipated major address on voting rights in Philadelphia set for today at 2:50 p.m. ET, saying he will lay out “the moral case” and also call out the “irony of the big lie.”

“He’s very focused on this speech tomorrow,” Psaki told reporters Monday. “He’ll lay out the moral case for why denying the right to vote is a form of suppression and a form of silencing.”

Biden, she said, will “redouble his commitment” to protect Americans’ right to vote amid efforts in some states and localities to enact restrictive voting measures. She also specifically pointed to former President Trump’s “big lie” about the 2020 election.

“He’ll call out the greatest irony of the big lie is that no election in our history has met such a high standard, with over 80 judges including those appointed by his predecessor, throwing out all challenges,” she said.

Biden will also “decry efforts to strip the right to vote as authoritarian and anti-American as and stand up against the notion that politicians should be allowed to choose their voters or to support our system by replacing independent election authorities with partisan ones, and he will highlight the work of the administration against this,

Biden will make another push for the sweeping voting rights legislation, which was blocked by Republicans last month and currently has no clear path forward toward passage with a 50-50 Senate.

The speech comes days after Biden and Vice President Kamala Harris, who has been tasked with leading the administration’s charge on voting rights, met with legacy civil rights group leadership at the White House, who told them legislation was urgently needed. Harris also listening session on the topic during a trip to Detroit Monday.

Pressed by CNN’s Kaitlan Collins on whether Biden gave that group of leaders any specific assurances after that meeting, Psaki declined to say, suggesting broadly that Biden is “committed” to signing voting rights legislation into law.

Tuesday’s speech, Psaki added, “is an opportunity for him to make the case to the American people about how this is a fundamental right,” calling it “a fight of his presidency.”

Biden will “continue to talk about it out around the country,” Psaki said, but declined to preview any specific forthcoming visits on the matter.