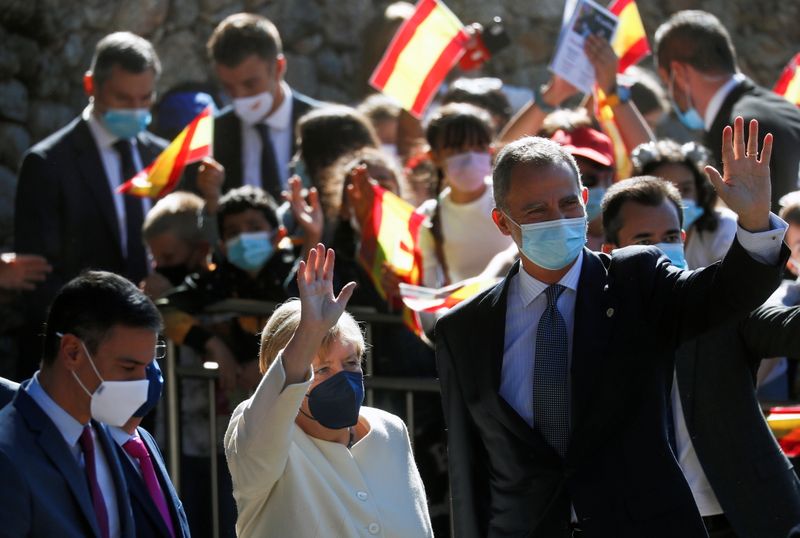 BERLIN (Reuters) – Europe can only contend with the rise of China if it speaks with one voice, German Chancellor Angela Merkel said on Thursday, calling for more unity across the continent.

“How we deal with the rise of China as an economic, political and military power … depends very much on whether Europe really speaks with one voice,” Merkel said in Spain after receiving the Carlos V prize.

“Europe is only as strong as it is united,” she said.