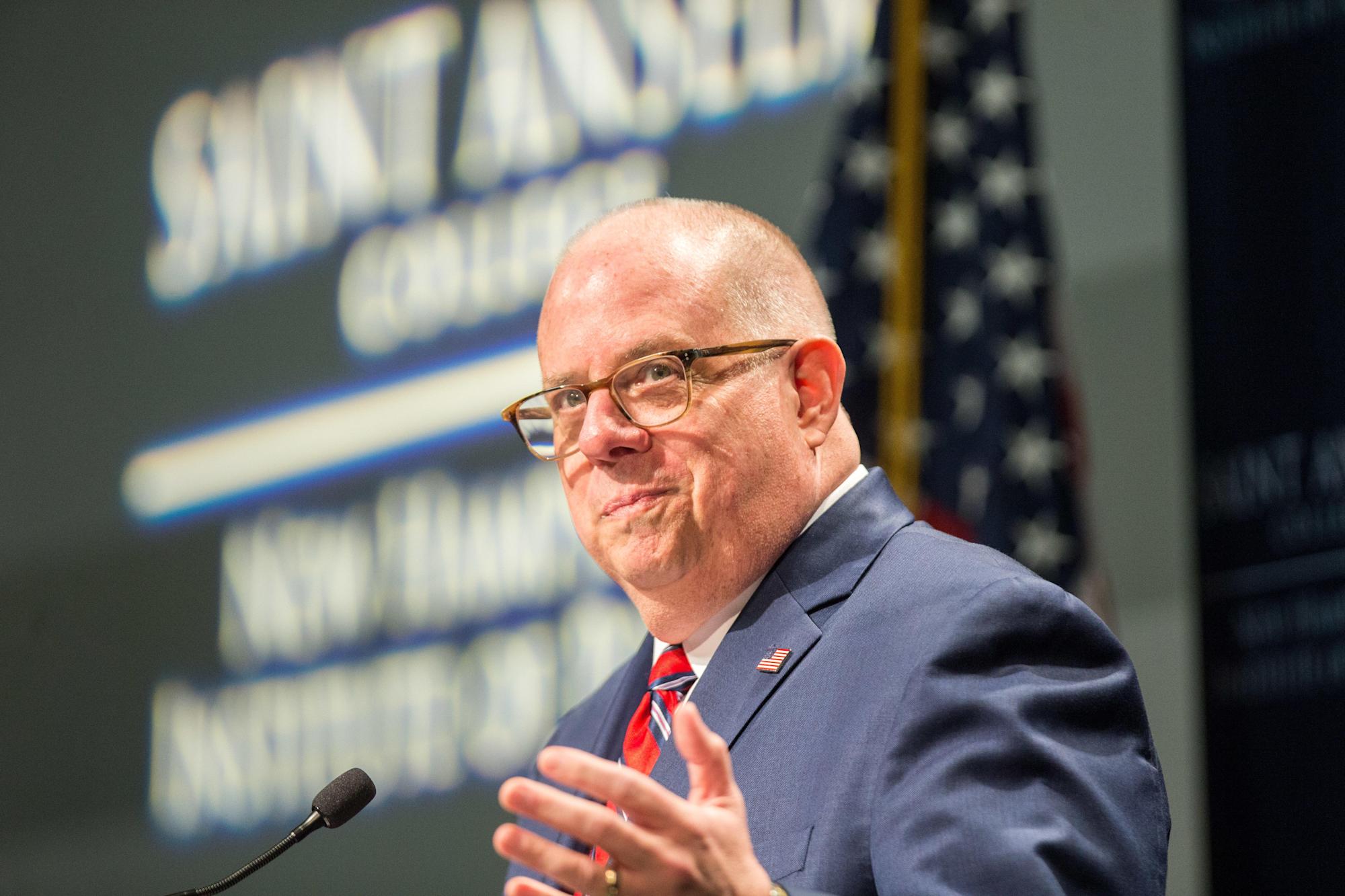 It appears Maryland will be getting a new state song. The current one — the Civil War-era “Maryland, My Maryland” — was a call to arms for the Confederacy and railed against then-President Abraham Lincoln, CBS Baltimore reports.

Its lyrics include lines like “Huzza! she spurns the Northern scum!” and “Remember Howard’s warlike thrust,” evoking Confederate soldier John Eager Howard, who commanded the 2nd Maryland regiment. Lincoln is at one point referred to as a “despot.”

CBS Baltimore says lawmakers have been looking to get rid of the song for quite some time. Though there has been a decades-long campaign for its repeal, it was only earlier this year that lawmakers voted to scrap it.

“There was a feeling of enough is enough,” Maryland Senator Cheryl Kagan told the Associated Press in March, when the measure was approved and sent to Hogan’s desk. Kagan sponsored the legislation this year for the third time.

The measure passed the state Senate 45-0. The House passed the bill 95-38. A spokesperson for the governor told CBS Baltimore Hogan plans to sign it.

Additional efforts have been made by lawmakers recently to address pro-Confederacy symbols around the state, including removing a plaque honoring Union and Confederate soldiers last year, reports the Associated Press.