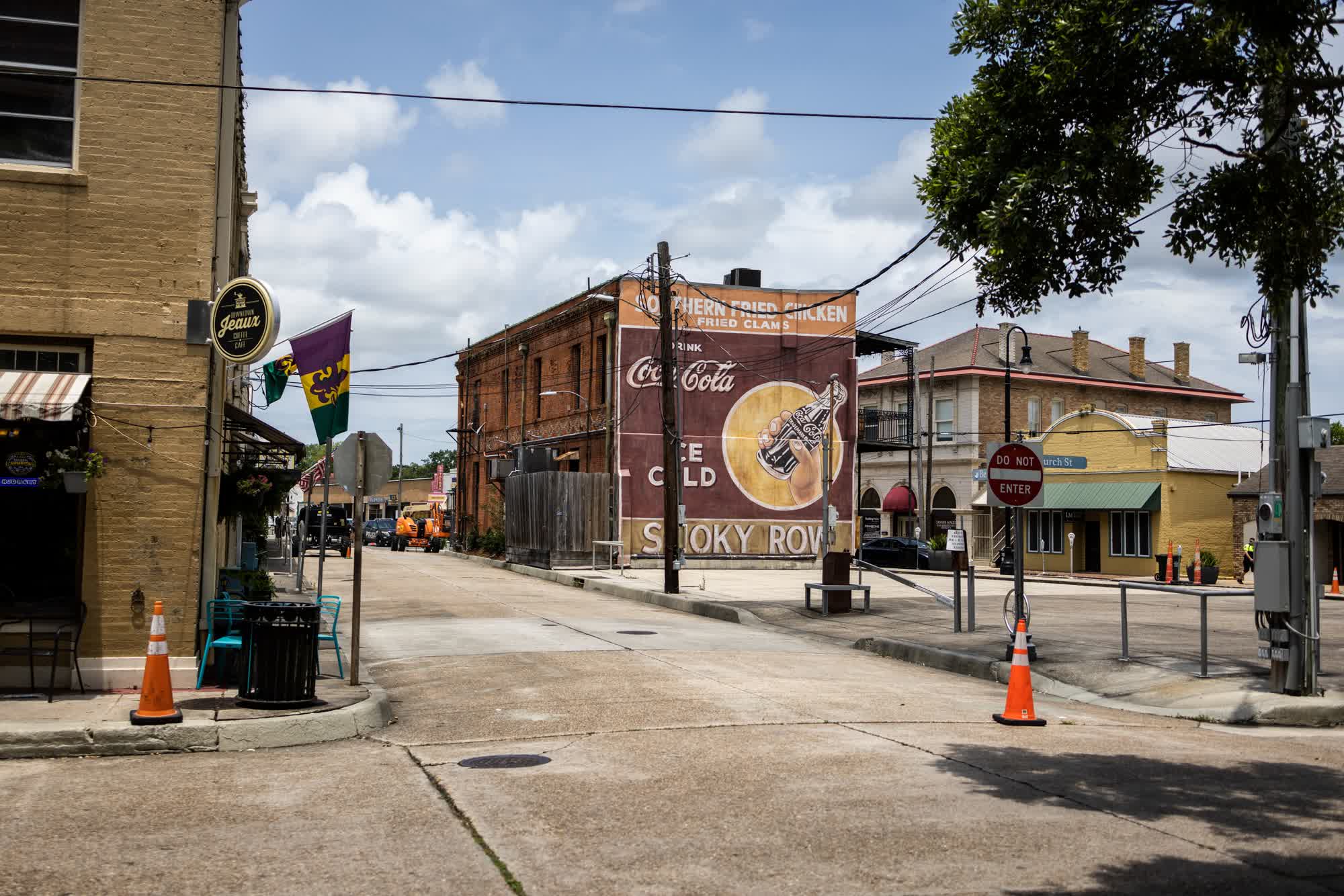 Darlene Spot’s 8-year-old granddaughter, Treyce, was killed in a shooting on March 22. “Every month on the 22nd, it’s a reminder,” she said. “We just want justice.” (Edmund D. Fountain for CNN)

HOUMA, LOUISIANA — Darlene Spot often sits on her front steps in this small city about an hour southwest of New Orleans. It’s where she feels closest to her 8-year-old granddaughter, Treyce, who was killed in a shooting three months ago as she and her mother were driving home from a restaurant.

Near those steps, Treyce — a tiny dancer who loved butterflies — filmed TikToks. From there, she often took off on bike rides with her six cousins. On a recent day, Treyce’s 3-year-old cousin made a peanut butter sandwich and said it was for her.

But Treyce is gone, caught in the crossfire of gun violence that is ripping apart lives in cities like Baton Rouge that are known for high crime rates, but also smaller cities like Houma, population about 32,700, in south Louisiana, as well as Monroe in the northern part of the state near the border with Arkansas.