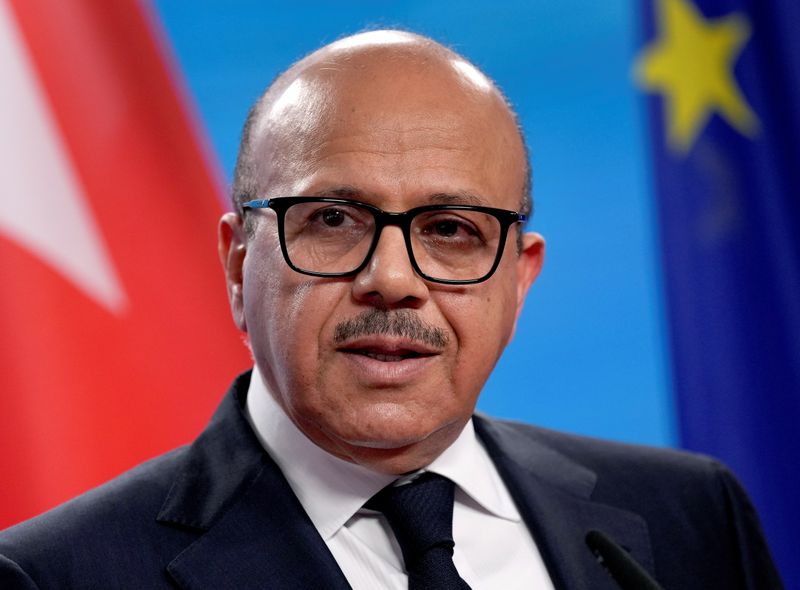 Lebanon is facing its worst diplomatic crisis with Gulf states, spurred by a minister’s critical comments about the Saudi-led intervention in Yemen that prompted Saudi Arabia, Bahrain and Kuwait to expel Lebanon’s top diplomats and recall their own envoys.