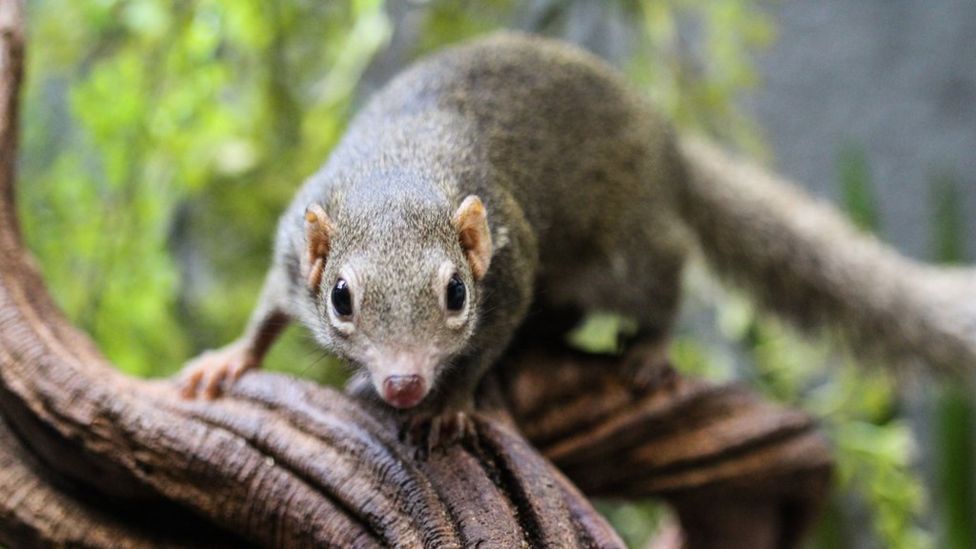 Scientists are tracking a new, animal-derived virus in eastern China that has infected at least several dozen people.

The novel Langya henipavirus (LayV) was found in 35 patients in the Shandong and Henan provinces. Many had symptoms such as fever, fatigue and a cough.

They are thought to have contracted the virus from animals. There is no evidence so far LayV can transmit among humans.

The discovery was highlighted in a letter written by researchers from China, Singapore and Australia and published in the New England Journal of Medicine this month.

One of the researchers, Wang Linfa from the Duke-NUS Medical School in Singapore, told China’s state-run Global Times that the cases of LayV found so far have not been fatal or very serious, so there is “no need to panic”.

However, Mr Wang said, there is still a need to be alert as many viruses that exist in nature have unpredictable results when they infect humans.

The scientists said LayV was found in 27% of shrews tested, suggesting the mole-like mammals may be “natural reservoirs” for the virus. About 5% of dogs and 2% of goats also tested positive for it.

Taiwan’s Center for Disease Control said on Sunday it was paying “close attention” to the development of LayV.

LayV is a type of henipavirus, a category of zoonotic viruses which can jump from animals to humans.

Zoonotic viruses are very common but have attracted more attention since the start of the Covid pandemic.

The US Center for Disease Control and Prevention said scientists estimate that three out of every four new or emerging infectious diseases in people come from animals.

The United Nations had previously warned the world will see more of such diseases with increased exploitation of wildlife and climate change.

Some zoonotic viruses can be potentially fatal to humans. These include the Nipah virus which has periodic outbreaks among animals and humans in Asia, and the Hendra virus which was first detected in horses in Australia.

Other related henipaviruses have also been found in shrews, as well as bats and rodents.