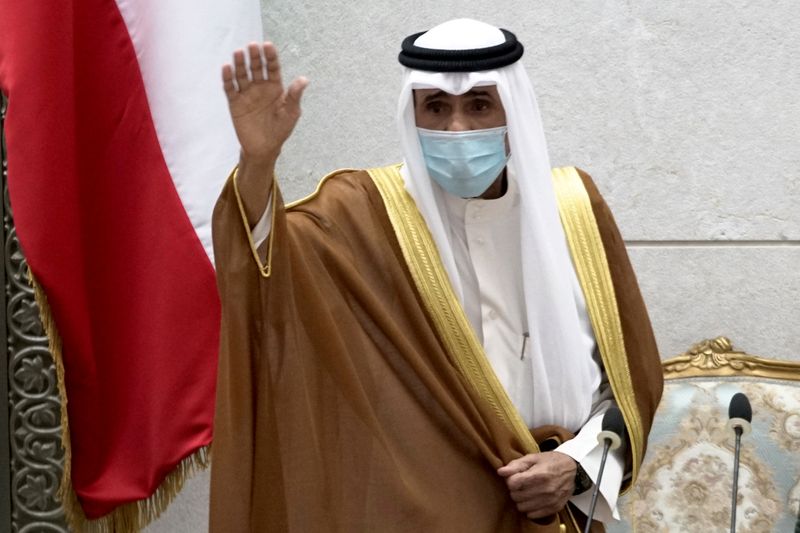 Emir Sheikh Nawaf al-Ahmad al-Sabah paved the way in October for an amnesty for politicians and former MPs, which the opposition has made a condition to end a political impasse holding up planned fiscal reforms in the wealthy Gulf state.

Published in the Official Bulletin, the decree scrapped jail terms given to 11 politicians including Musallam al-Barrak, Jamaan al-Harbesh and Faisal al-Muslim, who were sentenced for storming the parliament building during the 2011 Arab Spring protests.

The dissidents, who joined protesters in accusing the government of corruption and mismanagement, have lived in self-imposed exile in Turkey since fleeing Kuwait.

The emir also pardoned members of the so-called “Abdali Cell”, which was dismantled in 2015, who were sentenced for spying for Iran and Lebanese Shi’ite Muslim group Hezbollah.

Kuwait’s government on Monday submitted its resignation to the emir, as authorities work to ease differences with the parliament which have blocked economic reforms and strained the state’s coffers amid low oil prices and the COVID-19 pandemic.

The emir has yet to accept or reject the cabinet’s resignation.

Kuwait does not permit political parties, but it has given its legislature more influence than similar bodies in other Gulf monarchies, including the power to pass and block laws, question ministers and submit no-confidence votes against senior government officials.