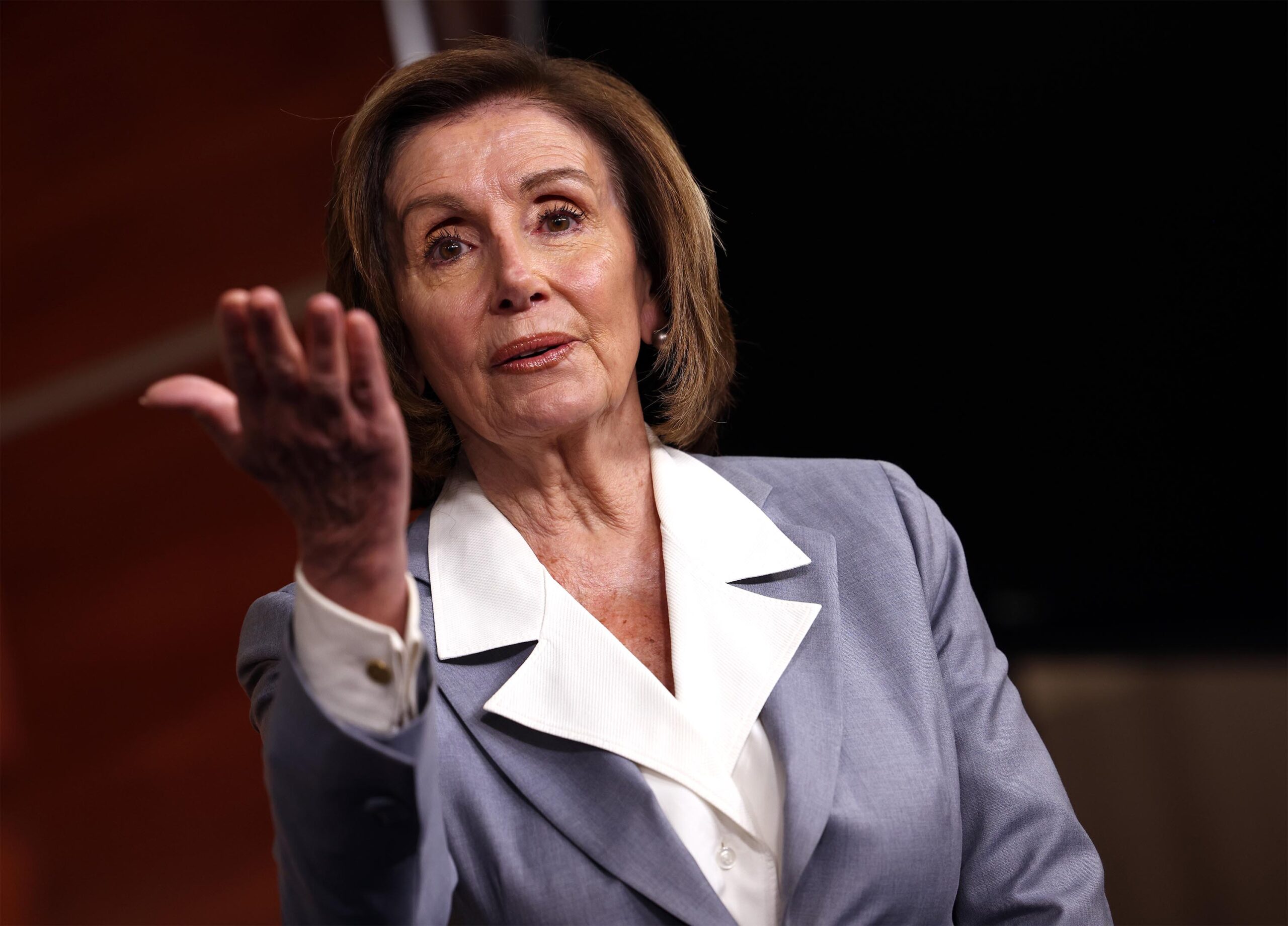 House Speaker Nancy Pelosi introduced a resolution Monday to form a select committee to investigate the Jan. 6 insurrection, a resolution which is expected to get a vote in the chamber today and does not require Senate approval.

Pelosi chose to go the route of a select committee after Senate Republicans used a filibuster to block legislation that would’ve created an independent, bipartisan commission made up of members not currently serving in Congress.

Here are key things to know about the committee the resolution would form:

It remains to be seen how cooperative McCarthy will be. His role on Jan. 6 could be a focal point of any investigation. The California Republican called Trump as the former President’s supporters stormed the Capitol and asked him to tell them to “publicly and forcefully” call off the mob. GOP Rep. Jamie Herrera Butler said McCarthy told a group of Republican members of Congress that Trump refused to do so and told McCarthy that the rioters cared more about the election results than he did.

McCarthy has yet to fully recount that phone call in public but has said multiple times that he would be willing to testify in front of the commission or committee if asked.