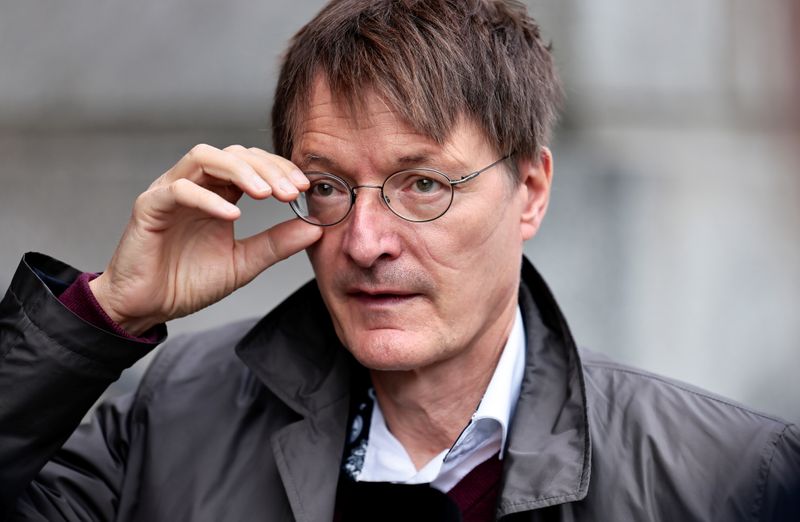 Lauterbach, who is a trained doctor and epidemiologist, has pushed for stricter measures to stave off the fourth wave of infections currently sweeping Germany and will take over the post from the Christian Democrats’ Jens Spahn.