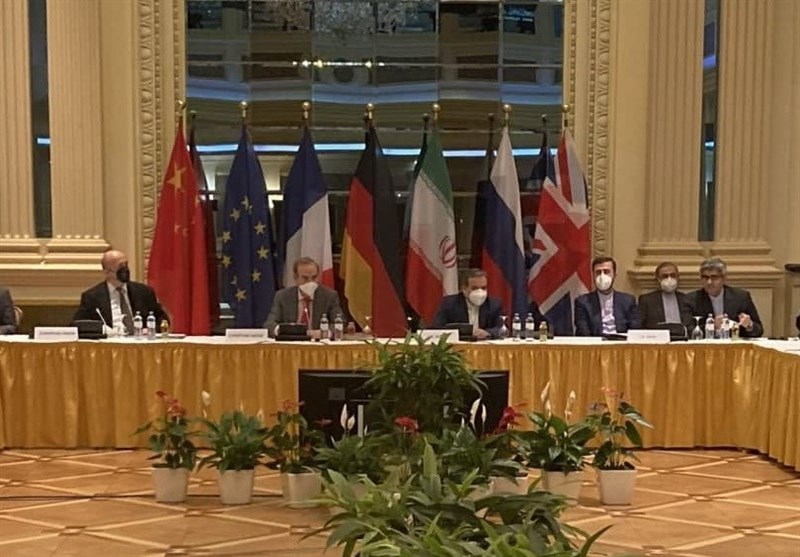 At the end of the fourth round of talks about the 2015 Iran nuclear deal in Vienna, the JCPOA Joint Commission held a plenary meeting attended by delegations from Iran and the JCPOA member states.

In the Wednesday meeting, held at the Grand Hotel of Vienna, the heads of negotiating teams reviewed the progress made in the fourth round of talks and the latest status of the texts, and exchanged views on the path ahead.

Referring to the drafts prepared after several bilateral and multilateral meetings at different levels, the delegations expressed satisfaction with the overall trend of talks and the path taken so far, and underlined the necessity of maintaining the current fast pace of talks, Press TV reported.

During the past two weeks, intensive negotiations and consultations have been underway among delegations, either at the level of deputies or experts.

A few hours before the plenary meeting of the JCPOA Joint Commission, the expert group on removal of sanctions and the expert group on practical arrangements, in a joint meeting attended by representatives of all JCPOA member states, tried to prepare the drafts as much as possible so that the heads of delegations would be able to check them and then report to their respective capitals.

Following the conclusion of this round of talks, the delegations headed to their capitals. The next round of talks is to be held next week.

Three working groups that focus on nuclear issues, the removal of sanctions, and the JCPOA implementation arrangements have held several meetings in Vienna in recent weeks.