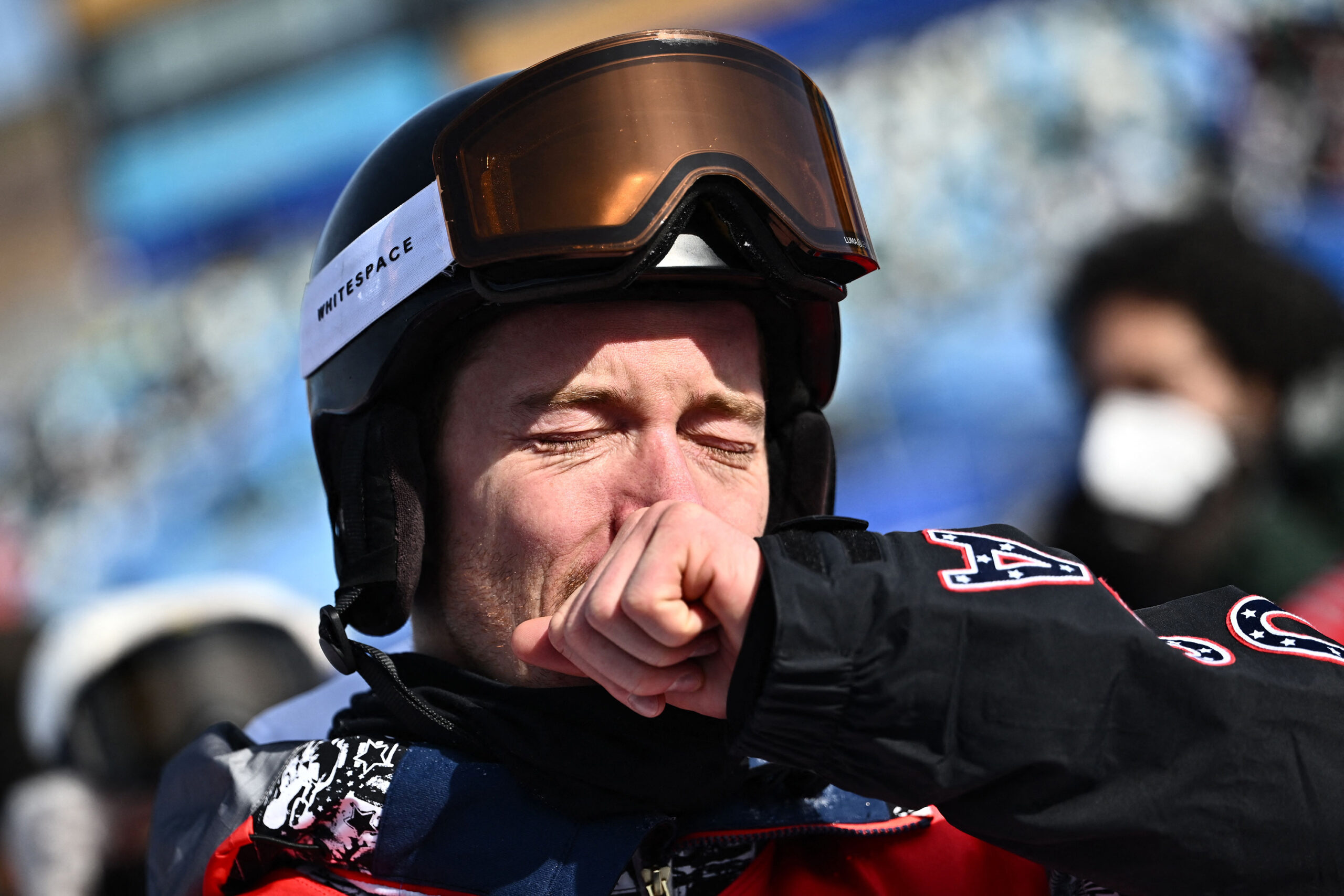 Although snowboarding superstar Shaun White failed to win a medal at the halfpipe finals today, he was met with a standing ovation as the legend — who has been the face of the sport for almost two decades — bows out.

After falling, he rode to the bottom, where he was met with applause from everyone in the crowd — fans, officials, journalists, other athletes and teams, and volunteers.

He was clearly emotional at the bottom of the halfpipe, smiling at the crowd and wiping away tears.

White had been under high pressure today after coming in fourth at the qualifying earlier this week — and he faced tough competition from a number of emerging new stars, including the three medalists.

White has competed in every Olympics since his debut in 2006, winning gold in all but one. He announced last week he will retire after the Beijing Games, citing a spate of injuries collected over his long and illustrious career.

“I don’t know how many kids really aspire to be a cowboy and get to be a cowboy,” he told reporters last week in Beijing. “At a young age, snowboarding is what I wanted more than anything, and to be walking in these shoes today is just incredible. It feels so amazing. I’m so proud.” 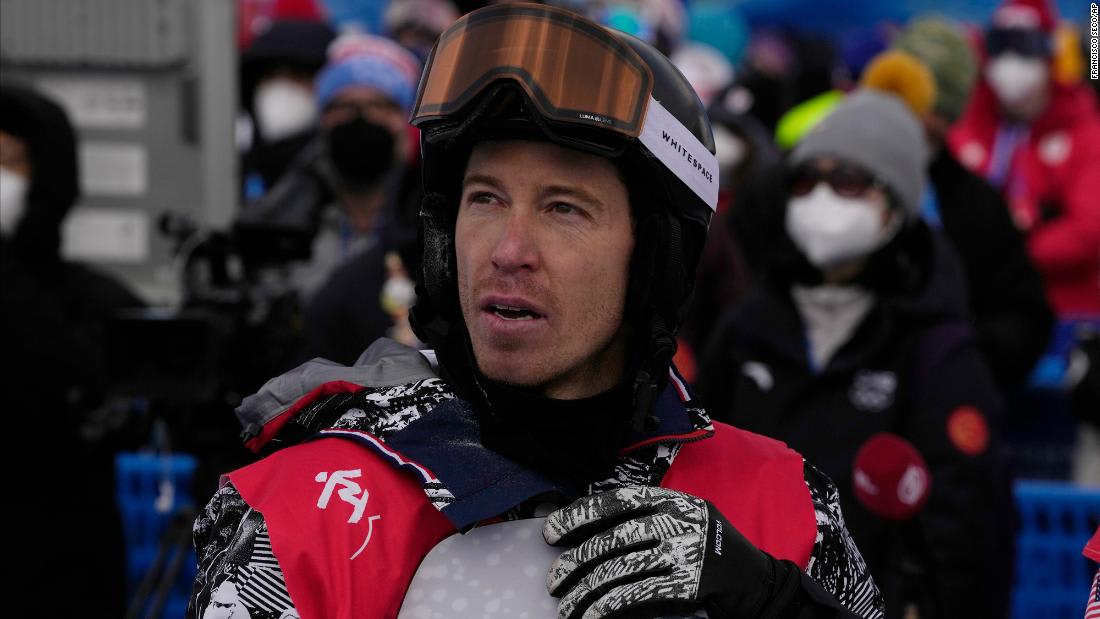