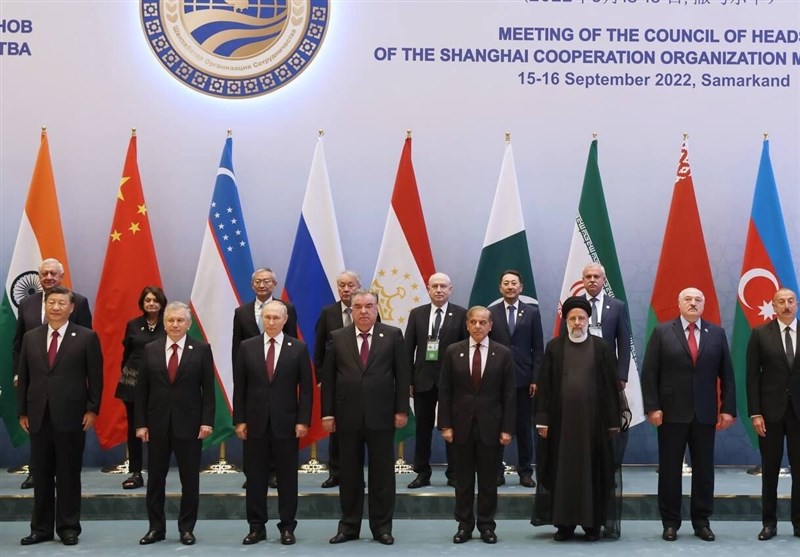 President of Uzbekistan Shavkat Mirziyoyev, whose country is hosting the 22nd SCO summit, officially recognized Islamic Republic of Iran’s status as a permanent member of the organization, which drew acclaim from attendees.

The 22nd SCO is taking place in Samarkand, Uzbekistan, and is being attended by heads of state, SCO Secretary-General Jang Ming, and Ruslan Mirzayev, Director of the SCO RATS Executive Committee.

Iranian President Ebrahim Raisi attended the summit at the invitation of Uzbek President Shavkat Mirziyoyev. He has been in Uzbekistan since Wednesday, where he has met with Mirziyoyev and several other participating heads of state.

Iran has been given permanent membership, which is being finalized, and has signed obligation memorandums during Raisi’s current visit.