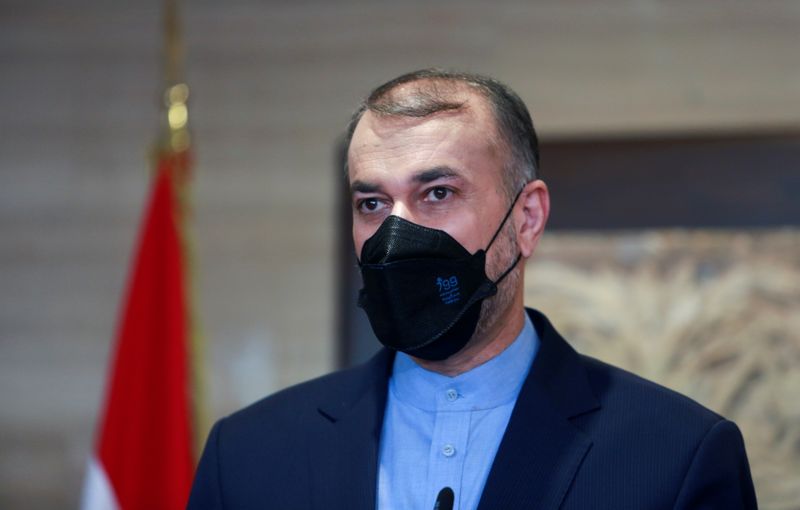 “His general condition is good and he continues working from quarantine,” Saeed Khatibzadeh told state media late on Monday, adding that the minister’s agenda of visits had changed.

Earlier on Monday, the foreign ministry reported that Amirabdollahian was going to India by the end of November to attend a meeting at the Indo-Iranian Joint Economic Commission.

No further indication were made by Khatibzadeh on whether the foreign minister would be able to go to New Delhi this month.

The foreign minister of Iran does not take a direct part in negotiations over the resumption of a 2015 nuclear deal, which should resume by the end of this month.